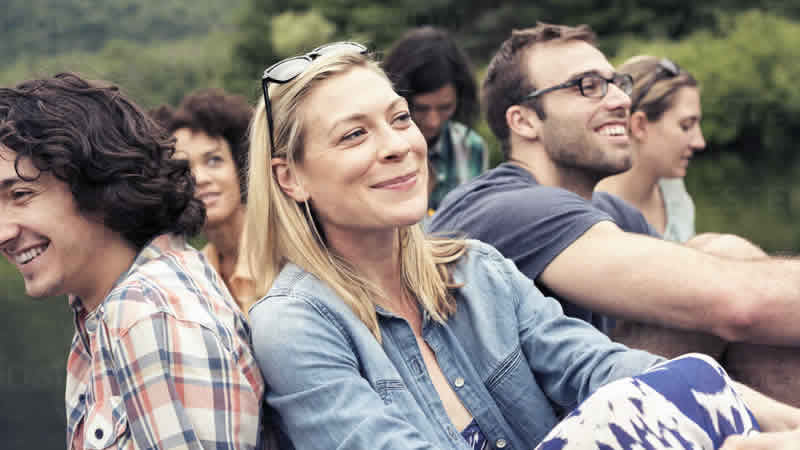 Charming, smart, witty, sharp, tall, dark and handsome are just some of the attributes you have to look when it comes to choosing your perfect man.  Men come in all shapes and sizes, with variations in skin tones, physiques and accents. However wisely you think you chose, remember, they all come with one thing in common. It’s the very thing that all women loathe. That one thing is the ‘man’ in them.

You can’t see it. You can’t hear it. But I promise you, that once it’s there it will surely make you feel its presence.  Men are masses of human chunk soaring with testosterone and that’s exactly where they get their grueling overgrowth of hair and their thick headedness from when it comes to relationships in particular.

I think we must at this part be clear that in relationships men don’t think with their brain.  Or perhaps, their brain was dislodged inferiorly than the skull and ended up some place near the hip bone and hence are compelled to think from their pants.  Now you’re awfully unlucky if you’ve met a guy who has actually given that excuse as an explanation for his stupidity.

Your men are like house hold trained pets that you might need to drag by the collar each time they plan to potty on your new rug. They’re best at what they’ve learnt to do and in a relationship as much as a man might give you flowers and take you to moonlit dinners, there’s quite a bit of female hysteria that builds up if he just can’t listen to you when you need to get something through his head.

There’s always the slight bit of a downhill journey in every relationship, but being in a relationship with a creature such as the ‘man’ I would recommend that you ensue a safety protocol just to make sure that you’re doing everything right.

First and foremost keep your man in the cage. Keep him coming back home to you because if you don’t the chances of him snooping around are next to finding the sun on a sunny day. Whether it’s indulging in his devious sexual practices or buying new lingerie for you every day.

Never try and understand what his space is. Give it to him anyway, because you don’t know it and he’ll never be able to explain it to you. Alone time, contemplation or whatever else you might want to call it will help him put things in order inside of his head because they can be very prone to jumbling up two vividly different objects.

The golden egg however, goes to the woman who is friends with her mans boys.  If you can learn to bear with the profanity, utter insanity and the tones of smoke and indecent vocabulary with him and his boys, you’ve got most of your problems sorted out. Remember, you can never take the man out of him, so just befriend the man that’s inside him.

Put a smile on your broken heart

Relationship Bliss is from Mutual Respect, Trust, Commitment and Love