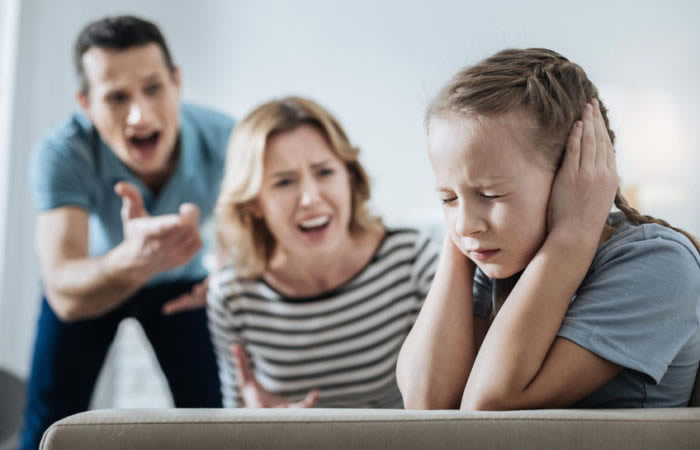 To make our point clear to someone, sometimes we resort to yelling no matter if we are yelling at a friend, sibling or our own kids. Yelling parents hurt kids in numerous ways because the only thing which a child wants from you is attention. Instead of losing it or going all out, yelling parents should try to find out why is their child behaving this way. Does he wants attention or is there something bothering him because there is always a reason why your child acts difficult which makes you angry and then you become one of those angry and yelling parents and you know what happens next.

Yelling parents hurt kids in so many ways because yelling hurts the kids from inside, breaks their heart and disturbs them mentally as well.  I am going to tell you how yelling parents affect their kids so next time it will be better to control yourself before you actually lose it resulting in a great deal of damage to your kid.

Family Activities can be lesson learning for Everyone

Spending quality time with your Family