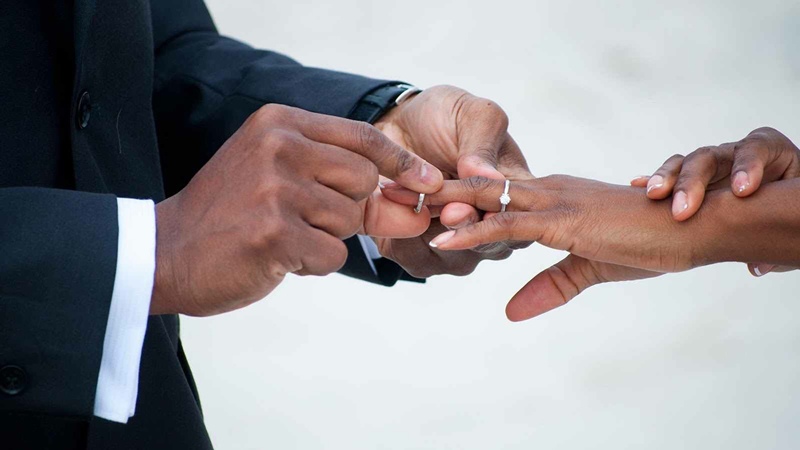 Dating advice is all about honesty since honesty is the only foundation any successful long term or even short term relationship.

To avoid making the mistake of dating an already married man, keep in mind the following:

Dating Advice #1:
If he is refusing to give his last name then there is reason to be suspicious, try playfully asking for his driver’s license or some form of identification.

Dating Advice #2:
He is not telling you where he lives and he is hesitant taking you home even when you have known him long enough. He says he has kids at home even then there is reason to be careful.

Dating Advice #3:
No home phone number either is where you should brace yourself for ugly possibilities.

Dating Advice #4:
The times he calls are never times when he should be home; also he has unexplainable phone habits which include hanging up for no good reason or changing tones suddenly.

Dating Advice #5:
He is not okay with his pictures being taken with you; he has issues with social networking sites; then wonder why!

Dating Advice #6:
He refuses to introduce to any of his immediate family or even friends. He avoids the subject like plague.

You have a right to complete honesty so if you feel there is something that you don’t know or intentionally being not told then have the courage to confront. Deceit can not be basis of a successful relationship that is the dating advice to always remember.

Body Care starts with Appreciating your own Self

Top Signs that show he Loves You