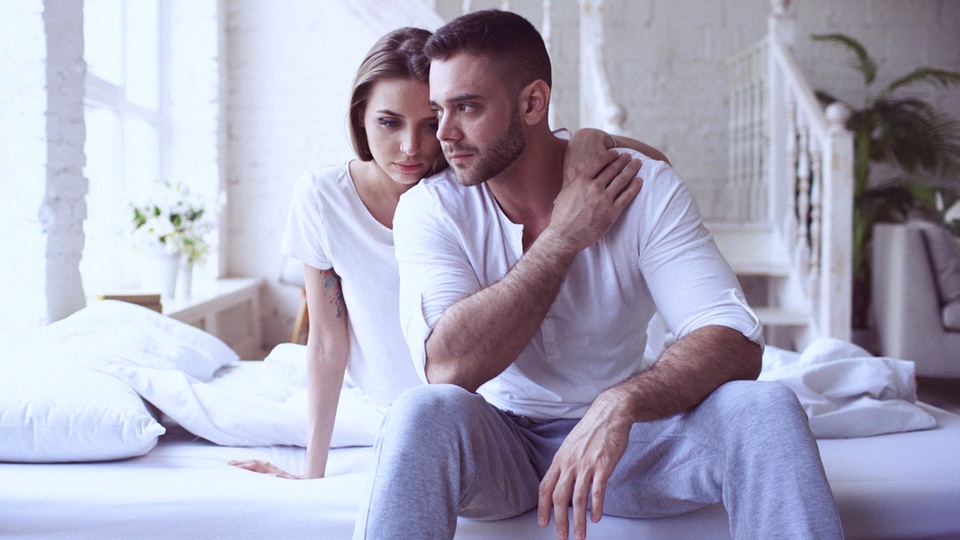 Enlisted here are 6 signs that your boyfriend is over-possessive.

1. He decides whom you talk to

2. He decides what you wear

If you no longer have a say in what you wear, and your boyfriend decides what you will look better in whenever you go out with him, he is over-possessive. He is likely to make your life wretched by constantly telling you what color you look good in, why you should not wear a certain kind of dress, and even by demanding an explanation for wearing something against his wish.

If your boyfriend checks up on you every 30 minutes when you are not together, it is a clear sign that he is over-possessive. He calls you up every now and then to ask where you are, with whom, and why; he messages you every ten minutes and expects an immediate reply, no matter how important work you might be engrossed in.

4. He wants you to agree with him always

If your boyfriend is over-possessive, he will want you to agree with him always even if what he says is something you do not think is right. He expects it to be your duty to support him no matter what and in fact, takes you for granted. Your opinion has no value to him, and he thinks he owns you.

5. He punishes you for not listening to him

If you do not listen to your boyfriend, he retaliates by punishing you in childish ways like not talking to you, sending you messages saying how to hurt he is, ignoring your calls, and so on. He tries to do this to attract your attention and make you feel miserable for not listening to him. If such is the case, it is a sign that he is over-possessive.

6. He tries to control your tastes/hobbies

If your boyfriend tries to control and change everything about you including your tastes and hobbies, remember that he is over-possessive. He intends to mold you into someone you are not. He constantly lectures you upon why you should like something and why something you already like is bad.

If you see any of these signs, then your boyfriend is over-possessive. He wants to take full control of your life making you only a puppet in his hands, which he will make dance at his whims and fancies.