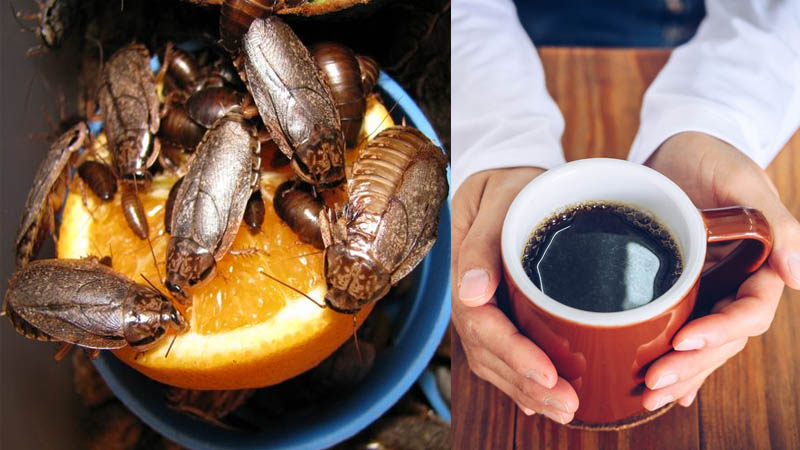 An elderly wannabe “Black Widow” has been arrested for allegedly repeatedly trying to poison her husband.

Suncha Tinerva, 70, was caught on camera pouring a “white powdery substance” into his coffee on multiple occasions, according to police reports.

The powder was later found to be pesticide designed to kill ants and cockroaches.

She was found out due to a security camera which had been installed in their home without her knowledge, according to reports, although it’s unclear who put it in and why.

The first attempted poisoning was allegedly captured on camera on January 12.

“Tinerva retrieved the bottle from the cabinet under the sink and allegedly spiked her husband’s coffee on two or three occasions,” a statement from Queens District Attorney Melinda Katz’s office said.

“On Jan 14, 2021 at approximately 10:40pm…. detectives recovered a bottle with a red cap and yellow label from the spot under the sink.”

Authorities discovered that the contents of the bottle contained 100% boric acid, a common pesticide ingredient which can cause nausea, skin rashes, shortness of breath and nose bleeds if ingested by humans.

Katz’s office said that Tinerva’s husband had become sick but did not die following the attempted poisonings, which they have called a form of domestic abuse.

“Domestic violence is not limited to mental and physical abuse,” the District Attorney said.

“The defendant in this case allegedly used deception to sicken her spouse.”

Tinevra has since been arraigned before Queens Criminal Court Judge Jeffrey Gershuny.

Judge Gershuny has ordered Tinerva to return to court on March 10. If convicted, she could face up to four years in prison.

In September last year an Australian woman was jailed after it was revealed she’d poisoned her lover with a deadly cocktail of morphine, valium and tramadol so she could steal his £170,000 worth of life savings.

Wendie-Sue Dent, 62, dubbed the “Black Widow” by local press, was handed a 25-year sentence for the murder of her lover David Lawrence.

The victim’s grieving family said Dent had exploited his generous nature for her own greedy ends.

Bride, 26, finally gets married in dream wedding 10 days before dying from cancer