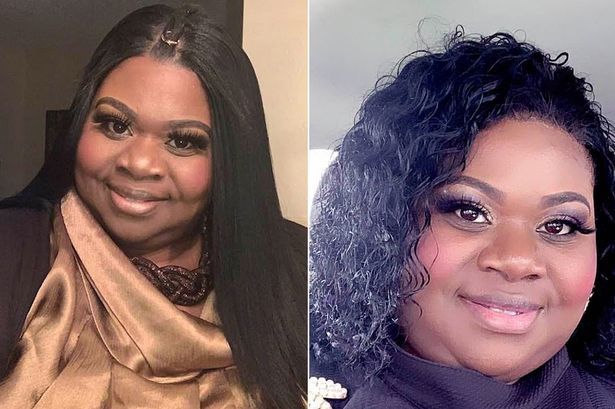 A woman believed to have contracted the highly-contagious UK variant of Covid has died making her the first US person to pass away from the rampant strain.

Felicia Parker died five days after she was admitted to Houston hospital with breathing difficulties.

Family told ABC13 that testing shows Felicia had contracted the UK variant of coronavirus, which forced the country into lockdown on January 4.

The variant, known as B 1.1.7 and dubbed “super” Covid, is feared to be up to 70% more transmissible than the initial outbreak.

It is unclear at this stage how Felicia contracted the variant, but if confirmed, she will be the first known American to die of it outside of the UK, it is reported.

A GoFundMe account has been set up to help Parker’s family pay for funeral costs as the 40-year-old did not have life insurance.

“She leaves to mourn her 2 children Faith and Kendre 1 grandchild her beloved Noah.

“You could not encounter her and not experience the love that spilled over.

“Unfortunately she did not have life insurance. The family will receive every contribution and greatly appreciate any help you are willing to offer.”

Friends of Felicia rushed to donate to the campaign, with one asking her to “give grandma a big hug and kiss for me.”

It read: “Lisa, You will truly be missed… I love you so much cousin, I’m so happy that you were a part of my life. Now it’s time that you rest peacefully please give grandma a big hug and kiss for me.”

Another said: “Remembering you as a little girl up to a beautiful young lady, you always had a beautiful smile. I pray for your family during this time of bereavement. Lilly, the children, grandson, and ALL of your extended family. My heart is with you.”