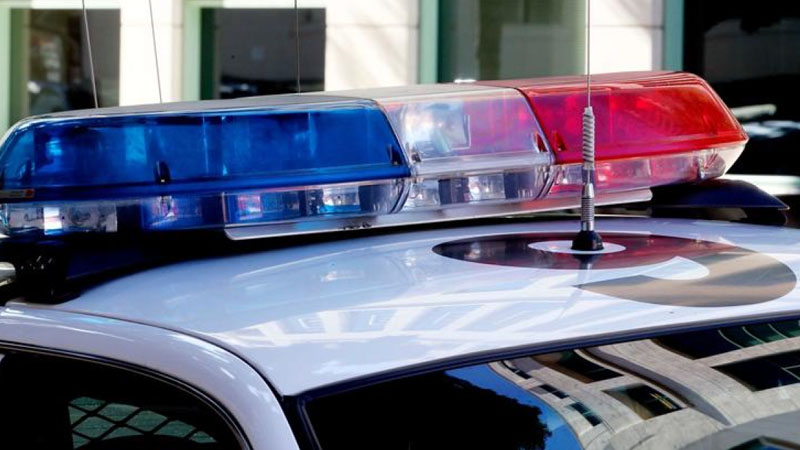 Police responded early Saturday and found the two victims on the 300 block of West 77th Street.

A police spokeswoman said two men were found stabbed to death in South Los Angeles early Saturday, and a third man was taken into custody in the case.

Officer Annie Hernandez said LAPD officers responded to the 300 block of West 77th Street at 12:18 a.m. and found two men with stab wounds, one in his 30s and the other in his 60s. Both were pronounced dead at the scene by paramedics.

Hernandez stated that a suspect was arrested by police and that the investigation is ongoing. She did not name the suspect, only describing him as a man in his 60s.

According to LAPD statistics, homicides increased by 1.5% in the month of August compared to the same period last year. In the 77th Street District of the LAPD, the homicides were up 2.7%

The same case was reported before when a man was Stabbed to Death in His Vehicle NR22135dm.

Detectives from the Los Angeles Police Department’s Central Bureau Homicide have made an arrest in connection with the death of Dal Lee.

Keonte Woods was later booked into the Los Angeles Police Department’s 77th Jail on suspicion of 187(a) PC-Murder. Woods’ bail was set at $2 million.

Watch the Trump Plaza Hotel and Casino get demolished