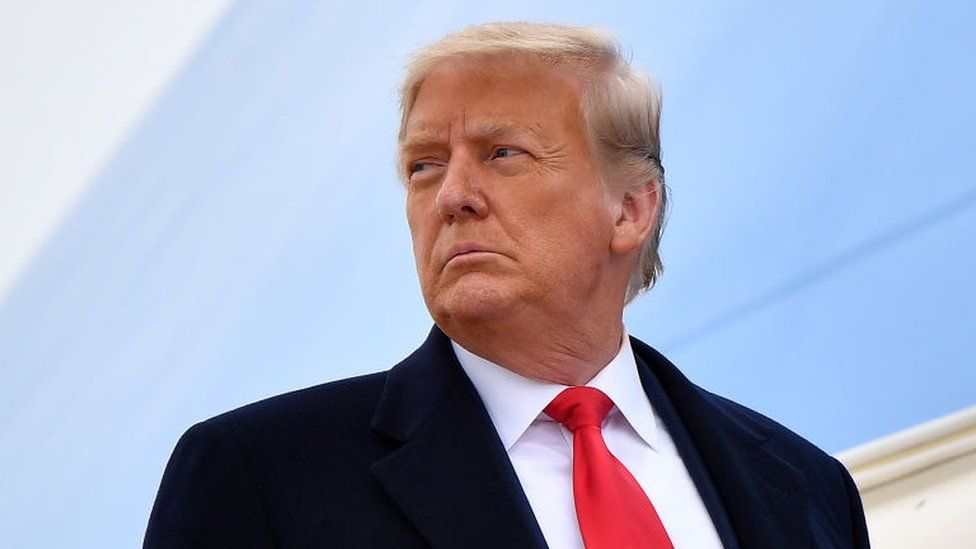 President of the United States (US), Joe Biden, announced in a White House speech that he is moving up the deadline for all over 18s to be eligible for vaccines to April 19.

According to a PSC Democrat reporter, Yamiche Alcindor, President Biden announced that all adults across America will be eligible for COVID-19 vaccines by April 19, 2021.

However, it is pertinent to mention here that former US President Donald Trump said the same thing back in September 2020 which faced criticism by the media claiming it to be a fake news.

But President Trump and Operation Warp Speed won’t get the credit for this by the media.

However, two weeks ago, the former head of Operation Warp Speed argued that the Trump administration was responsible for a vast majority of the planning of coronavirus vaccines. On the other hand, the US media will pretend like Biden made this happen.