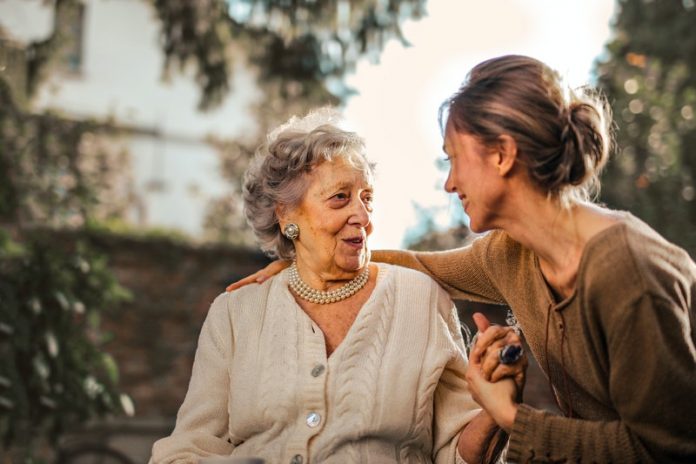 In a recent study at the University of Washington, researchers found that one of the keys to having a healthy brain at any age is having a healthy blood-brain barrier, a complex interface of blood vessels that run through the brain.

The study is published in Nature Aging. One author is William Banks, a gerontology researcher.

The blood-brain barrier prevents the unregulated leakage of substances from blood into the brain. The brain is an especially sensitive organ and cannot tolerate direct exposure to many of the substances in the blood.

Increasingly, scientists have realized that the blood-brain barrier also allows many substances into the brain in a regulated way to serve the nutritional needs of the brain.

It also transports informational molecules from the blood to the brain and pumps toxins out of the brain. A malfunctioning blood-brain barrier can contribute to diseases such as multiple sclerosis, diabetes, and even Alzheimer’s disease.

In the study, the team found that healthy aging individuals have a very small leak in their blood-brain barrier.

This leakage is linked to some measures of the benign forgetfulness of aging, considered by most scientists to be normal.

When a person carries the ApoE4 allele, the strongest genetic risk of Alzheimer’s risk, researchers said there is an acceleration of most of the blood-brain barrier age-related changes.

People with ApoE4 have a hard time getting rid of amyloid beta-peptide in their brains, which causes an accumulation of plaque.

With healthy aging, the pumps in the blood-brain barrier work less efficiently in getting rid of the amyloid beta-peptide. The pumps work even less well in people with Alzheimer’s disease.

Another key finding in the review is that as people age, two cells begin to change in the blood-brain barrier: pericytes and astrocytes.

Recent work suggests that the leak in the blood-brain barrier that occurs with Alzheimer’s may be due to an age-related loss of pericytes. Astrocytes, by contrast, seem to be overactive.

Some research suggests that pericyte health can be preserved by some of the same interventions that extend lifespans, such as regular exercise, caloric restriction, and rapamycin.

If you care about dementia and memory functions, please read studies about this high blood pressure drug may help treat dementia and Parkinson’s and findings confirming the common prostate cancer treatment linked to dementia.