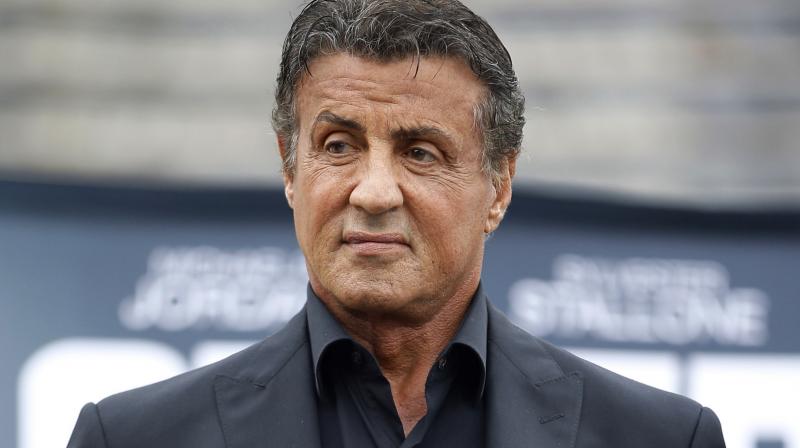 Rocky star Sylvester Stallone has just made a wrong move — according to some of his most vocal fans on Twitter, anyway. On Friday, Page Six reported via an unnamed source who had personally seen Stallone at the club that the actor had become a member at the Palm Beach, Florida Mar-a-Lago club, owned (and frequented) by none other than former President Donald J. Trump.

While some fans are already defending the star from shadowy attacks of “cancel culture,” many others on Twitter have lashed out at Stallone for making this show of support to a former president whose time in office ended in such violence and division.

Page Six’s source said that Stallone had been seen at the club taking pictures with other members and confirmed that “Sly just became a member of Mar-a-Lago,” which includes a hefty $200,000 initiation fee (Stallone’s representatives have not yet commented on this report). Many longtime fans of Stallone were disappointed to see that his political allegiance and funds were being offered to the Trump name.

“Looks like Sly Stallone is trying to knock-out a free, fair, representative democracy. This is one fight he won’t win,” wrote MSNBC’s legal analyst Glenn Kirschner in response to the news.

After Stallone’s 2008 support of late Senator John McCain’s presidential run, many assumed he was a Republican, a claim he’s since denied to Variety repeatedly. In 2016, he told the outlet “I love Donald Trump” as a “great Dickensian character” who was “bigger than life” — then in 2019, told them he hadn’t voted for Trump in 2016 and wouldn’t vote for him in 2020.

“I didn’t vote for anybody. I didn’t like anybody to tell you the truth,” he said. “I want the best person to win and I’m sitting back on this one…Even though everyone assumes I am so hardcore right, it’s not true.”

“I won’t go to fundraisers, I don’t do anything,” he added. “I’m just an old filmmaker.”

While Stallone clearly has fans among Trump followers as well (hence the posing for photos, and tweets defending his decision to join Mar-a-Lago), he admits himself in the 2019 Variety interview that 90% — over 90% — of the movie industry in Hollywood, the business that made him a star, tends to vote Democrat and be not-so-fond of Trump.

With the purchase of a $35 million Palm Beach home a stone’s throw away from the club, this may have been a decision of convenience over anything else. But the reaction of his fans may force Stallone to once again clarify where his values lie.