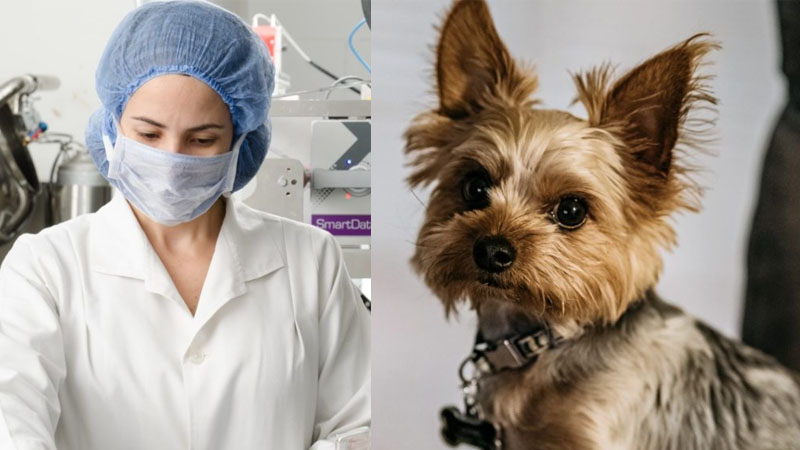 Dental care is a very important aspect of a dog’s overall well-being. A pet parent from Montreal, Canada took her Yorkshire Terrier to the vet’s office for a routine dental appointment. She dropped the little dog off, and upon returning to pick him up later in the day, she realized something was drastically different about her pooch.

The dog mom, who did not want her name revealed, was horrified by what Dr. Myreille Gauvin at the Clinique Veterinaire Jarry did to her dog. Dr. Gauvin removed 19 of Joaquim’s teeth without the owner’s consent. She said that although she didn’t have the owner’s consent to remove 19 teeth, she did tell the owner that extractions may be probable.

Joaquin’s owner immediately filed a complaint against the vet and began court proceedings. According to the official court report, Joaquim’s owner returned to the clinic after hearing about the operations. The report revealed the person took the dog out of the clinic without painkillers, antibiotics, and with the catheter in place.

It is reported the owner then took Joaquin to another vet, Dr. Keenan Pedneault, who saw only two stitches in the dog’s mouth. Sadly, all the other extraction areas were left wide open. Additionally, the drug Dr. Gauvin used was “not up to standard.” Gavuin did not perform preoperative x-rays on the Yorkie. The vet did admit not having an x-ray machine at the practice during that time period.

She has since been disciplined by the courts, has been placed on a 3-week “delisting period,” and fined $5,500 per a judgment from Quebec’s veterinarian disciplinary council. She must also pay for legal costs and some of the dog’s medical fees. “I now routinely do dental x-rays before tooth extraction,” Dr. Gauvin stated. She also said she calls clients before performing dental extractions now.

Mischief-Monger Cow Keeps Getting Himself Stuck, But This Time He’s Not Alone