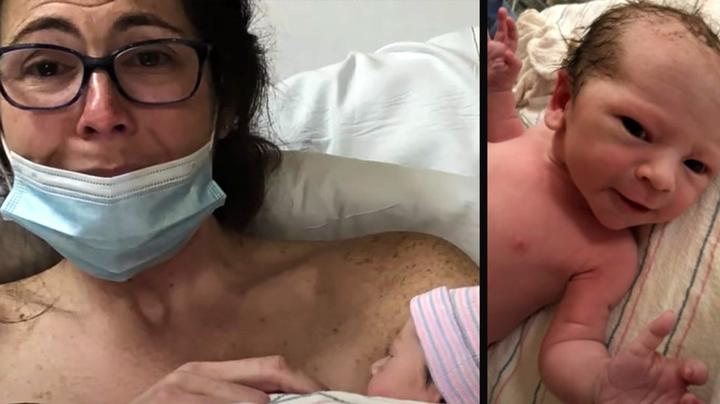 Orange County Jail supervisor has decided to a proposed $1.5 payment with the woman whose child died during custody.

My News wrote, On Tuesday, Ciera Stoetling won the case she filed when she lost the baby on May 12, 2018. A day before delivery, she told the administration that she has contractions, but she got no response.

As per the lawsuit, the jail nurse didn’t take her to the hospital because there was less staff. She advised to drink 8 cups of water every day and she will see the doctor on Monday and it is Saturday, the day after Mother’s Day.

Stoetling gave birth to the baby “while sitting on the toilet of her cell,” according to her lawsuit. The baby died at childbirth, the suit states.

The lawsuit is set to be dismissed following Stoetling’s approval of the settlement.