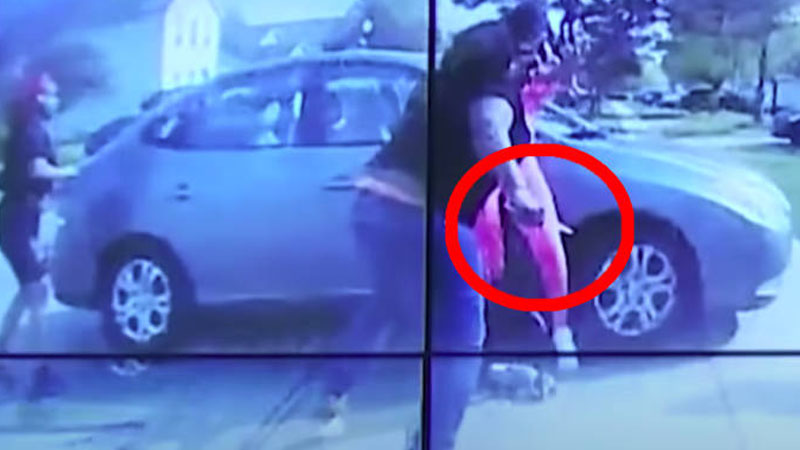 White House press secretary Jen Psaki on Wednesday called the fatal police shooting of a Black teenage girl in Columbus, Ohio, “tragic” and said that President Biden has been briefed on the matter.

“The killing of 16-year-old Ma’Khia Bryant by Columbus police is tragic. She was a child. We are thinking of her friends and family and the communities that are grieving her loss,” Psaki said at a briefing when asked whether Biden had been briefed on the shooting, replying in the affirmative.

After emphasizing that Bryant was a ‘child’, she then transitions to saying that police violence disproportionately impacts black and Latino people and suggests that her death came ‘just as America was hopeful for a step forward’ from the Chauvin trial. She then added that their focus is on ‘systemic racism’ and ‘implicit biases’ in the police community.

It is to be remembered that, yesterday, police shot and killed a teenage girl Tuesday in Columbus just before a jury convicted former Minneapolis police officer Derek Chauvin in the death of George Floyd last year.

Police showed bodycam footage at a news conference of the officer shooting the girl, who was Black, as she lunged at two people with a knife. A black-handled blade resembling a kitchen knife or steak knife appeared to be lying on the sidewalk next to her immediately after she fell.