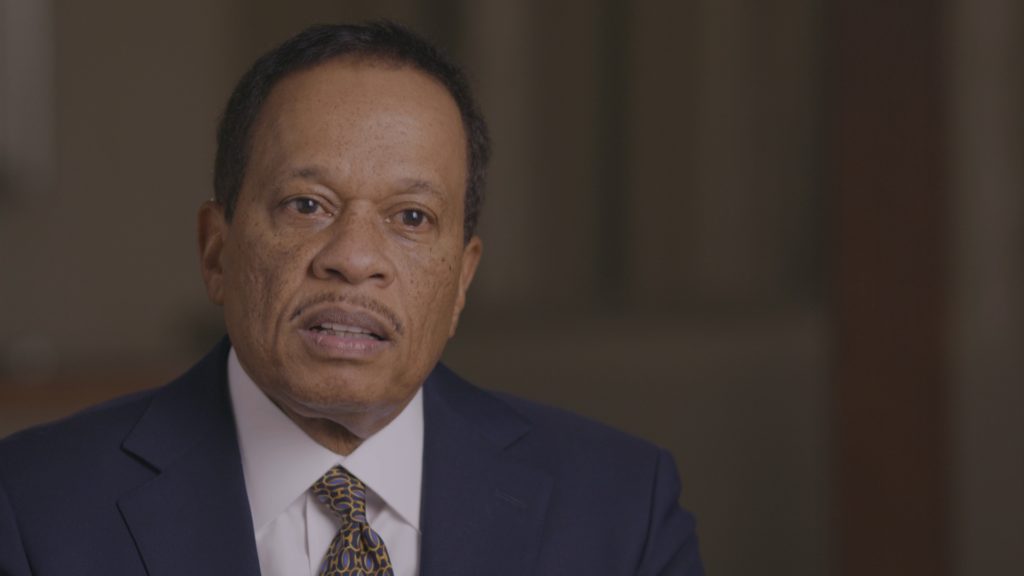 What world is this guy living in?

Juan Williams is delusional with a capital “D,” folks.

Now, I know he’s made some outlandish claims in the past, but this has gotta be his most ridiculous yet.

During a segment of “The Five,” Juan actually stated that Republicans “lied” about cities burning down due to BLM riots last summer.

Even when co-host Brian Kilmeade offered evidence of the cities that literally burned from BLM, Juan continues to flat out deny that that ever happened.

Seriously, what kind of crazy alternate reality is this guy living in?

He continued, “I wish there were people on the right who were willing to say we’ve got a problem with our extreme right, the people who were saying all those awful things before the January 6 riot at the Capitol. The people who want to put out lies like, ‘Oh yeah, the cities burned last summer.’ I think it’s important that people who are honest in American politics be able to hold honest discussions without allowing the extremists to set the agenda.”

Co-host Katie Pavlich said, “I think it’s clear a number of Republicans across the board came out against what happened on Jan. 6 while it was happening.”

Co-host Brian Kilmeade said, “By the way, Juan, the cities did burn, if you count Chicago, Minneapolis, New York, Seattle, and Portland, but besides that, I think it was a pretty good summer.”