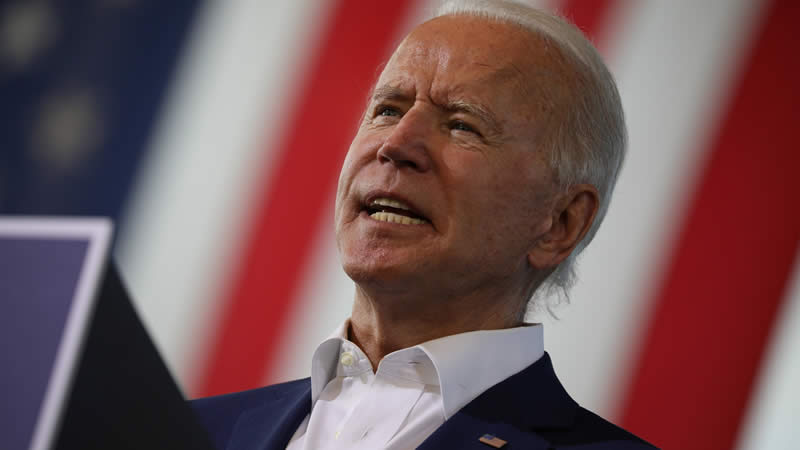 As I wrote last night, we don’t appear to currently have a president (see We Don’t Have a President). Joe Biden, who has never been the sharpest tool in the shed, has seen his mental capacity greatly restrict over the last few years. There are plenty of recent examples you can note by clicking here, here, and here.

It’s getting so obvious that it’s actually uncomfortable to witness. This is a guy who was completely missing in action yesterday even as an American ally in the Middle East burned. He seems to have good days and bad days, and even when they manage to trot him out, you get weirdness like this.

These are the musings of a senile old man who can’t think on the fly anymore. He just says things, and rarely do they make sense. How exactly is he going to just “snap his fingers” and get GOP buy-in on all his disastrous policies? And if he’s joking, isn’t that kind of an odd tick? Where’s the actual joke?

Past that, we have a major pipeline in the United States shut down due to a cyberattack, likely from a foreign adversary, and all Biden can manage to mutter is something about giving more money to teachers’ unions so people ten years from now can graduate and be better at cybersecurity? Wait, what? We need a solution to this crisis now and I thought we had an FBI that is supposed to handle that stuff. Does Biden not realize how dumb he sounds?

Then there’s this constant quip he uses about getting in trouble for talking to reporters.

Do we have a president or a guy being led around by the nose by handlers who call all the shots? It sure seems like the latter. He’s said this at least half a dozen times since becoming president. Who is going to get him trouble? Why are reporters bad for asking him questions? This is a guy who has clearly been told to not take impromptu inquiries because his brain is so prone to breaking. Given that, he could at least play it off as just ignoring the press instead of seemingly admitting that someone else is pulling the strings. He’s not even capable of keeping that facade up, though. It’s all so very weird.

This is not how the leader of the free world talks, but it’s how Joe Biden talks. That has profound consequences as our adversaries are lashing out across the globe.

We are in trouble. This man is not up to the job, and that has never been more clear after the events of the last week. Biden has taken a recovery that was on cruise control and run it into a tree. Inflation is killing the middle class, job growth is stagnating, and we’ve lost the gains we made against Iran, the Palestinians, China, and Russia. None of this is going to work out well.