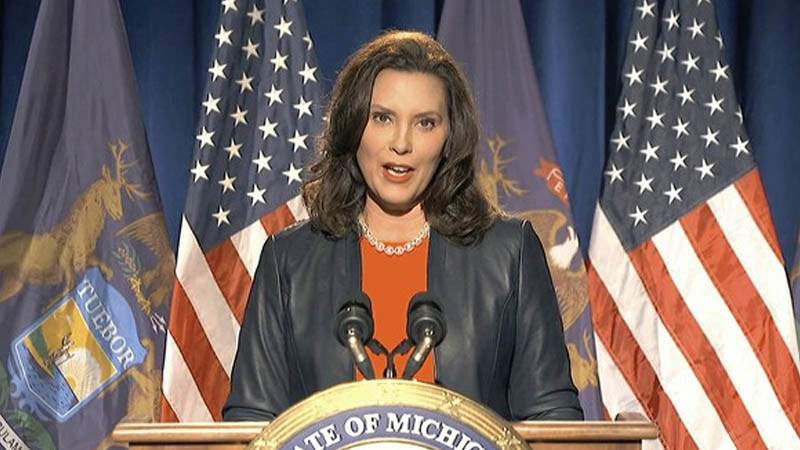 A few days after Governor of Michigan, Gretchen Whitmer, said she was worried about the COVID-19 dangers of Michiganians traveling to Florida, one of her top aides posted photos of herself traveling there.

Tricia Foster, Whitmer’s chief operating officer, posted on her Facebook page, showing what appeared to be her teenage daughter and her daughter’s friends vacationing on a beach. Let’s also note that she’s not wearing a mask, and really, good for her.

The photos no longer appeared on Foster’s timeline Friday afternoon, but the Free Press spoke to a Facebook friend of Foster who saw the beach photos before they were taken down.

Whitmer said April 2 she was concerned about spring break and people traveling. She specifically mentioned Florida, which, like Michigan, has a high proportion of cases of coronavirus variants that are more highly infectious.

A spokesman for the governor didn’t refute the Breitbart report but blasted the conservative news site. Bobby Leddy, Whitmer’s press secretary, said the Breitbart article is “a partisan attack from a garbage white nationalist website.”

Foster did not respond to an email seeking comment.