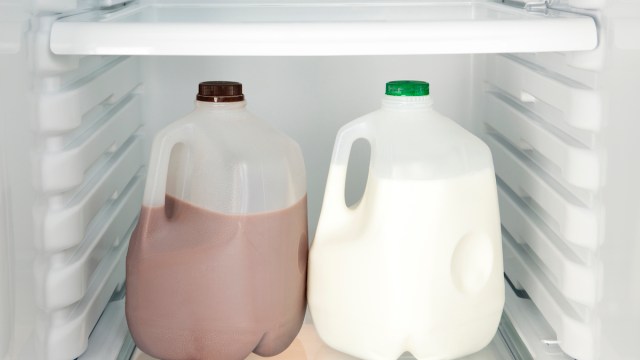 If You Have This Milk in Your Fridge, the FDA Says to ‘Destroy’ It

You may want to check the back of your fridge behind those Thanksgiving leftovers this week—an urgent recall notice has been issued for a certain beloved milk product. According to a new warning posted by the U.S. Food and Drug Administration (FDA), a certain brand of chocolate milk has been recalled due to possible cross contamination. Read on to make sure your favorite isn’t affected, and for another recall that should be on your radar, check out If You’re Using This to Charge Your Phone, Stop Immediately.

The issue stems from a valve malfunction at the Prairie Farms production plant in Rockford, Illinois, which led to the chocolate milk being cross contaminated with egg nog.

According to the FDA’s report, “Customers who have purchased this product are encouraged to destroy the product or return it to their local retailer to exchange the product for a like item.”

A total of 1,152 bottles of the affected products in total were distributed at stores in Chicago area, including the Northern Illinois Suburbs; Rockford, Illinois; and Southeastern Wisconsin. The potentially contaminated chocolate milk gallons have a “Best by” date of Dec. 4. The issue only affected the two named drinks, with other products from the company all remaining safe to drink.

Egg is listed by the FDA as one of the eight major common allergenic foods. Particular caution is needed with egg as it can trigger allergic reactions ranging from the relatively mild (hives, mouth itching) to the potentially serious (swelling in the face and throat, difficulty breathing, triggering of asthma attacks, nausea and vomiting). In rare, extreme cases, anaphylactic shock can cause a dramatic fall in blood pressure.

Read on for more products that could be in your kitchen that have been recalled recently, and for a particular appliance to be aware of, check out If You’re Using This Pressure Cooker, You Need to Stop Now. 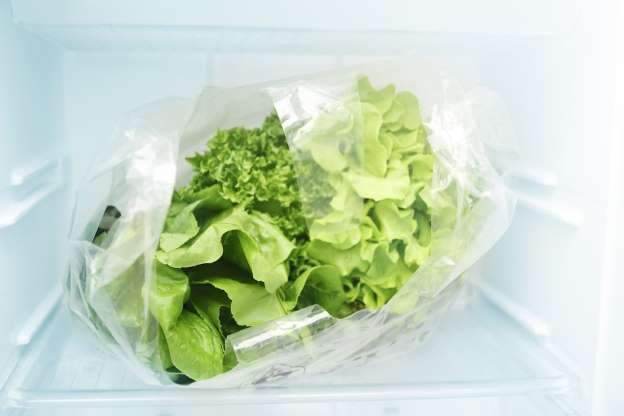 Dole had to warn consumers about two of its products on Nov. 21, the Dole Organic Romaine Hearts and the Harvest Organic Romaine Hearts. The items tested positive for a strain of E. coli—pathogenic non-O157 E.coli STEC—in a routine sampling by the Michigan Department of Agriculture and Rural Development.

These products were harvested and packed nearly four weeks ago and should no longer be available in stores, but the warning was still issued to be cautious. The contaminated romaine was distributed in Arizona, Hawaii, Iowa, Illinois, Indiana, Kansas, Maryland, Michigan, Minnesota, Missouri, Mississippi, Montana, North Carolina, North Dakota, and Virginia. 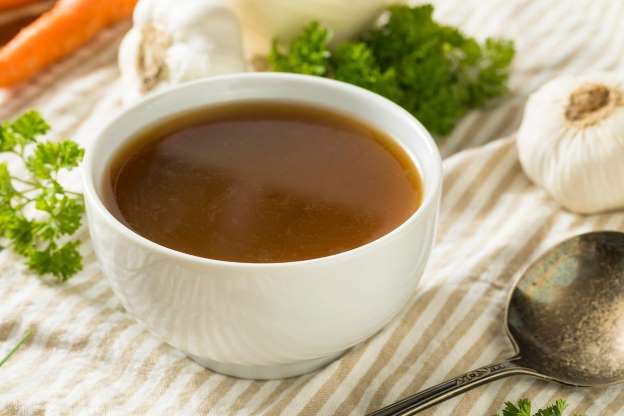 The Food Safety and Inspection Service (FSIS), part of the U.S. Department of Agriculture, issued a public health alert in mid-November relating to Wegmans Beef Culinary Stock No Salt Added. The product was not presented for import re-inspection when coming into the United States, and though it is not believed the beef stock is still available for purchase, there is concern that consumers may have cartons remaining in their pantries or refrigerators. The affected batches were shipped to New York, Massachusetts, and Pennsylvania, so Wegmans shoppers in those areas should proceed with extra caution.

Luckily, at the time the warning was issued on Nov. 12, the FSIS said: “There have been no confirmed reports of adverse reactions due to consumption of this product.” And for a very different type of danger potentially lurking in plain sight, check out If You Have This on Your Phone, Delete It Now, Experts Warn. 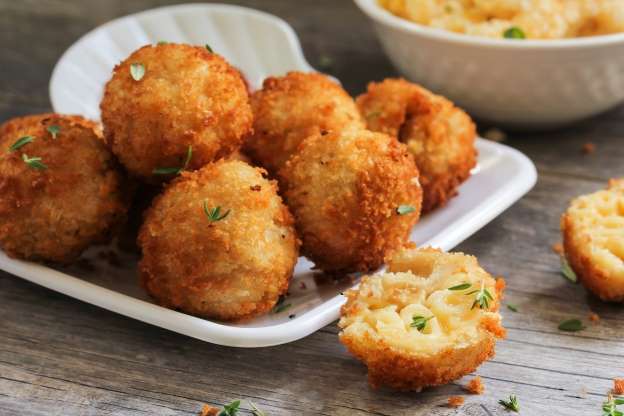 Massachusetts-based company Stuffed Foods LLC recalled 1,818 pounds of its frozen Mac & Cheese Bites after a customer complained that the product they’d purchased actually contained Buffalo-Style Chicken Poppers instead. The wrongly included product also contains soy, a known allergen, which is not listed on the label.

The FSIS warns that the Mac & Cheese Bites were shipped to retail locations nationwide, but at the time of the recall, there were no reports of adverse reactions to the bites. However, consumers are advised not to use any of the affected packages. 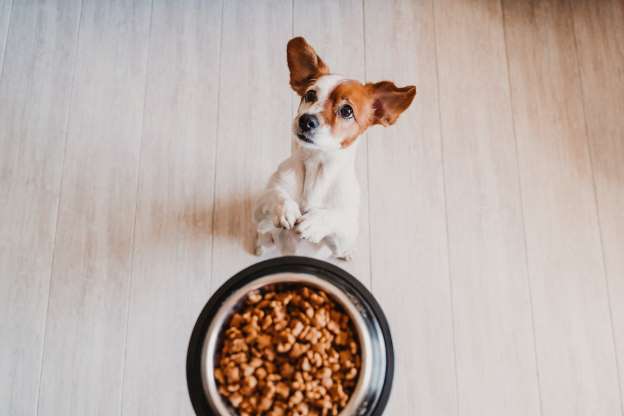 Pet owners should double check what they’re putting in their dog’s bowl these days, too. That’s because Albright’s Raw Dog Food announced on Nov. 13 that safety testing had unearthed salmonella in a batch of their Chicken Recipe for Dog food, leading to a recall on 67 cases of the popular dog food.

At the time of Albright’s dog food recall, one case of animal illness traced to the food has been reported. According to the FDA, “salmonella can affect animals eating the products and there is risk to humans from handling contaminated pet products, especially if they have not thoroughly washed their hands after having contact with the products or any surfaces exposed to these products.”

How to Transform Your Coffee Into a Morning-Appropriate Hot Cocoa