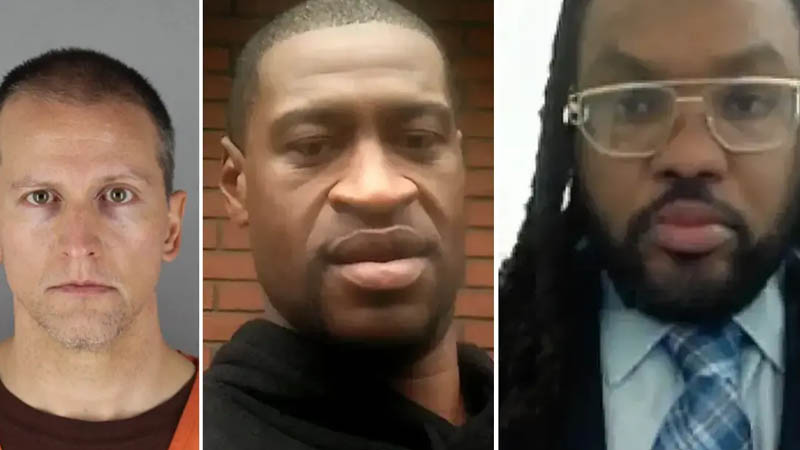 According to the details, Chauvin’s lawyer, Eric Nelson, filed a legal document calling for the jury’s verdict to be revoked in his murder trial, alleging that there were numerous errors related to the jury and the prosecution.

In a document filed to District Court Judge Peter Cahill on Tuesday, Eric Nelson said the ex-officer was deprived of a fair trial, citing alleged prosecutorial and jury misconduct, and errors of law at the trial and that the verdict was contrary to law.

“The publicity here was so pervasive and so prejudicial before and during this trial that it amounted to a structural defect in the proceedings,” Nelson wrote in the motion, as reported by broadcaster CNN.

“The Court abused its discretion when it failed to sequester the jury for the duration of the trial, or in the least, admonish them to avoid all media, which resulted in jury exposure to prejudicial publicity regarding the trial during the proceedings, as well as jury intimidation and potential fear of retribution among jurors, which violated Mr. Chauvin’s constitutional rights to due process and to a fair trial,” Nelson claimed.

On Tuesday, Chauvin’s attorneys filed a request for a new trial before the Hennepin County Court in Minnesota, arguing there were a host of problems with the historic case the first time around.

Chauvin, who pressed his knee on George Floyd’s neck for more than 9 minutes back on May 25, 2020, was found guilty on all 3 counts, including 2nd-degree murder.

The maximum penalty for 2nd-degree unintentional murder is 40 years in prison. Chauvin, who will be sentenced in June and will remain in custody.