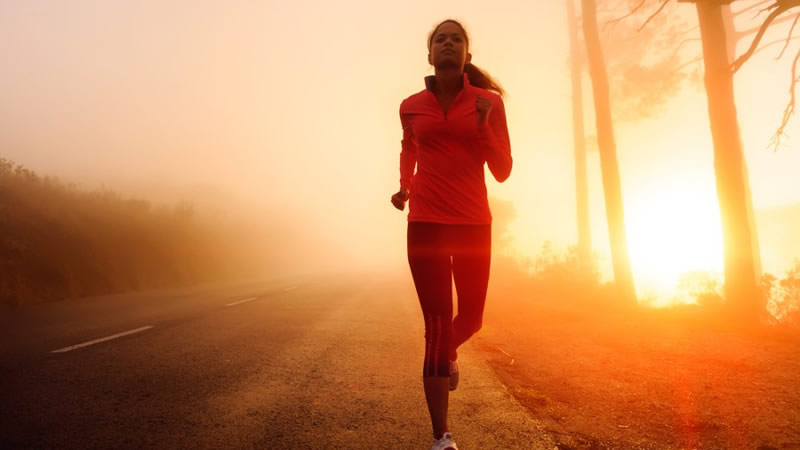 In a new study from the University of Sydney, researchers found physical activity levels at or above the weekly recommended amounts may counter the serious health harms associated with poor sleep quality

They found those who had both the poorest sleep quality and who exercised the least were most at risk of death from heart disease, stroke, and cancer.

Both physical inactivity and poor sleep are linked to a heightened risk of death and/or cardiovascular disease and cancer. But it’s not clear if they might exert a combined effect on health.

In the study, the researchers drew on information provided by 380,055 middle-aged (average age 55) men and women taking part in the UK Biobank study.

For example, 600 MET minutes a week is the equivalent of 150 minutes of moderate-intensity activity, or more than 75 minutes of vigorous-intensity physical activity a week.

The lower the sleep score, the higher were the risks of death from any cause, from all types of cardiovascular disease, and from a stroke.

Lower levels of physical activity amplified the negative links between poor sleep and all health outcomes, with the exception of stroke.

The team says physical activity levels at or above the WHO guideline (600 metabolic equivalent task mins/week) threshold eliminated most of the deleterious associations of poor sleep with mortality.

The findings lend weight to efforts to target both physical activities and sleep quality in a bid to improve health.

If you care about exercise and your health, please read studies about timing of exercise linked to heart disease risk in people with type 2 diabetes and findings of this small exercise may help you reduce high blood pressure.

The study is published in the British Journal of Sports Medicine. One author of the study is Bo-Huei Huang.

Woman with no ‘health problems’ died after getting this COVID vaccine