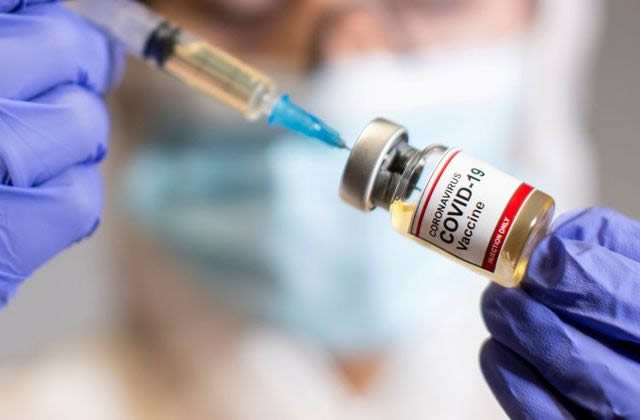 Multiple countries have suspended the use of this COVID-19 vaccine over fears that it can cause potentially serious side-effects.

Multiple countries have temporarily suspended the use of this COVID-19 vaccine over fears it can cause serious side-effects.

The COVID-19 vaccine that has been put into question is from AstraZeneca, and now the Netherlands has officially paused the vaccine’s distribution through its population for at least two weeks while the European Medicines Agency conducts an investigation for potentially serious side-effects.

On Sunday, Ireland also suspended the use of the AstraZeneca vaccine after multiple cases of people suffering blood clotting were reported in Norway.

However, health authorities have noted that they haven’t found a clear link between the vaccine and the medical issues that people have experienced.