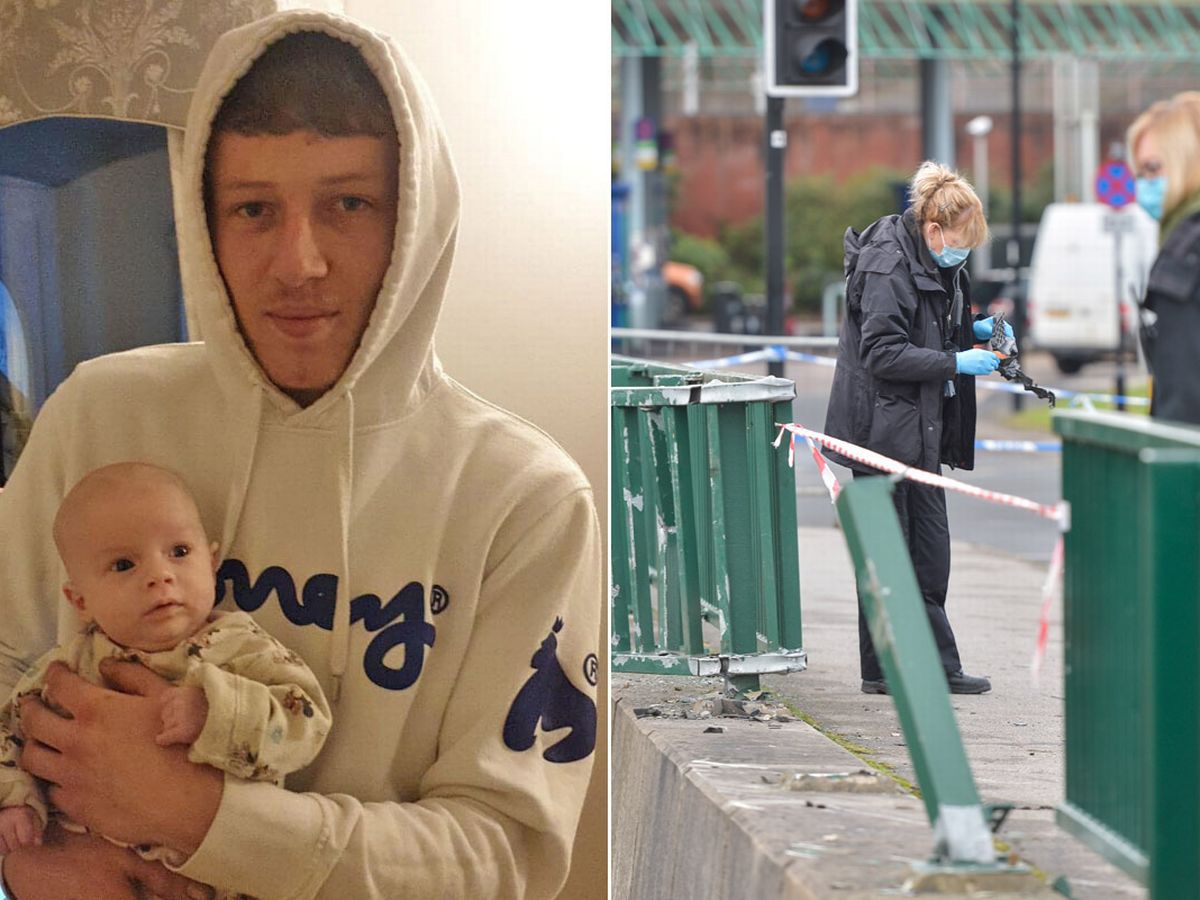 The partner of a young dad killed in a tragic car crash has paid tribute to her “best friend” as he is pictured for the first time.about:blankabout:blank

Tommy Hydes, 24, and Josh Hydes, 20, died after smashing through a metal barrier and into the River Don in Sheffield on Saturday.

The uncle and nephew were driving in a Mercedes car when tragedy struck at around 7pm.

Both were rushed to hospital after being cut free by emergency services but were pronounced dead a short time later, police said.

The deaths have seen an outpouring of emotion and a fundraising page has been set up to collect money for the funerals.

April Rose Ireland, 27, who gave birth to mechanic Tommy’s daughter in October last year, has spoken of her grief.

April said: “He texted me 10 minutes before to say he was on the way home. Josh was driving. Just boys being boys.

“We were like Bonnie and Clyde. He wasn’t just my boyfriend, he was my best friend too. Always was, always will be.”

April has also posted several times on Facebook following the death of Tommy.

She said online: “I love you so much and it’s killing me. I literally can’t breathe but I promise you I will get through this.

“This is the longest I’ve ever been with out you. It hurts so much because I know you’re not coming back.”

Social media has been flooded with comments in tribute to the two young men following their deaths.

One person said: “Can’t believe it. RIP Josh Hydes. One of the most selfless people I’ve know [sic], you’ll be gravely missed brother.”

Another added: “Cannot [sic] believe what Im reading…RIP Josh Hydes, RIP Tommy. Party hard up there… you will never be forgotten. I hate this world.”

A fireworks display took place locally in the pair’s honour on Sunday, which was shared online by Josh’s older brother Tim Hyde.

He said: “Love you my brother.”

South Yorkshire Police confirmed the tragic deaths in a statement and said enquiries were continuing.

DCI James Axe said: “This is a tragic incident where sadly two people have lost their lives.

“Investigations are continuing and we are keen to hear from anybody who may have dash cam footage of the collision, as well as any motorists or witnesses who were travelling in the area around 7pm and may have seen the vehicle prior to the incident.”

Anyone with information should call the force on 101 quoting incident number 858 of January 30.

Trainee accountant Josh’s mum said she did not wish to comment on the tragedy or provide pictures at this time.