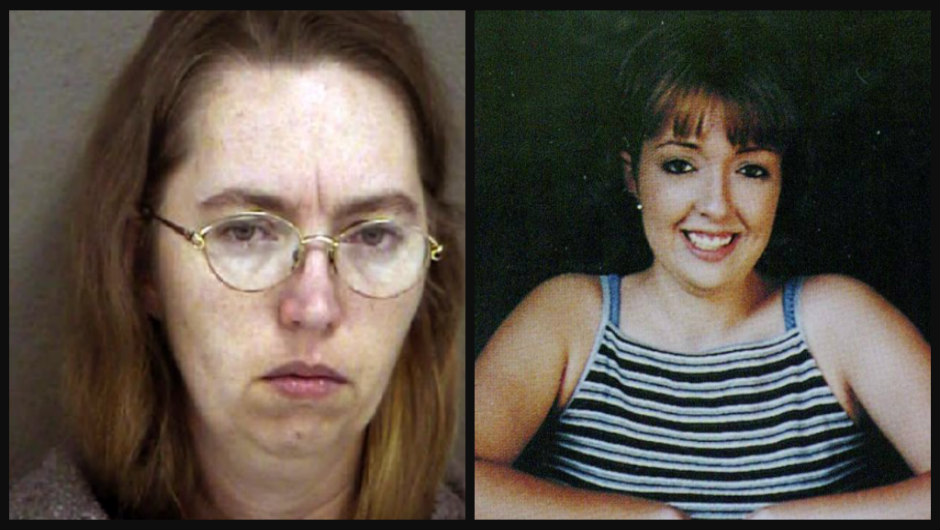 The first woman to be executed by the federal government in 67 years died overnight. Lisa Montgomery, 52, died early Wednesday morning by lethal injection. She was sentenced to death for murdering a pregnant woman and cutting the baby from her body. The baby survived.

As CrimeOnline previously reported, Montgomery was sentenced to die for the 2004 murder of 23-year-old Bobbie Jo Stinnett, whose baby Montgomery cut out of her with a carving knife, at Stinnett’s home in Skidmore, Missouri.

Investigators believe that once Montgomery was inside the home, she cut Stinnett’s baby from her womb and strangled Stinnett with a rope. Prosecutors previously stressed that they believe that Stinnett was conscious and fighting to defend herself while Montgomery used a kitchen knife to cut the baby out of Stinnett’s stomach

“This young woman fought for her life and to save her baby,” Nancy Grace said on Wednesday’s episode of Crime Stories. “I can only imagine the terror going through her mind when she was attacked.”