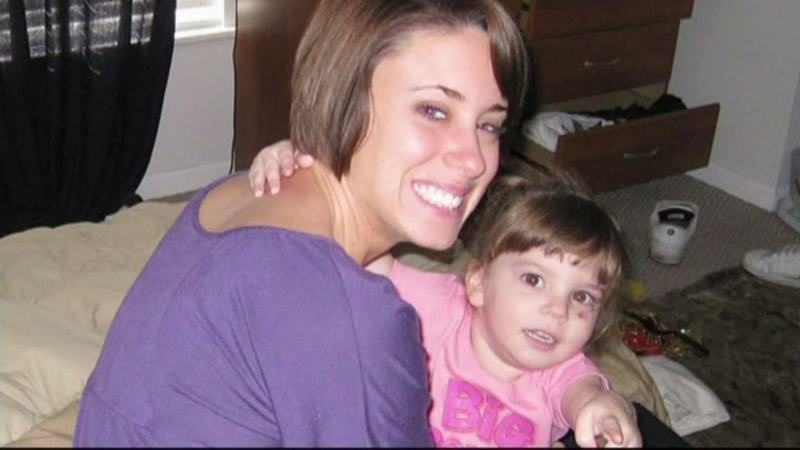 A man charged with causing the deaths by dangerous driving of a mum and her baby boy in January 2019 will not go on trial until June.

The judge has slammed the “extremely regrettable” adjournment that further delays any justice for the tragic deaths, MyLondon reports.

It has already been more than two since Nicole Newman, 23, and her eight-month-old son Luciano Bianco-Ashley were killed in a horror crash on a road in Penge, southeast London.

Nicole was pushing little Luciano in a pram when they were hit by a car which is alleged to have been speeding on the 30mph road before the collision.

The mum was pronounced dead at the scene in Croydon Road on January 13, 2019, while her son survived just a week in intensive care.

Tyson Haynes, 53, was charged with causing their deaths by dangerous driving.

He appeared via video link for a plea and trial preparation hearing at the Old Bailey on Wednesday (March 24), but the arraignment was adjourned for more than three months for expert reports to be undertaken.

Haynes, of Brockley, southeast London did not speak during the hearing but gave a thumbs up to the court when asked to confirm his name.

The common serjeant of London, Judge Richard Marks QC, adjourned the hearing until July 2 this year.

He said: “It is extremely regrettable in a case like this that we found ourselves two years on with a first hearing at crown court and a hearing that is going to be ineffective.

“This hearing is going to need to be adjourned.”

He also acknowledged the need for the case to be brought before the court for the family of the victims.

Man, 20, told he had constipation by doctors actually had rare form of cancer