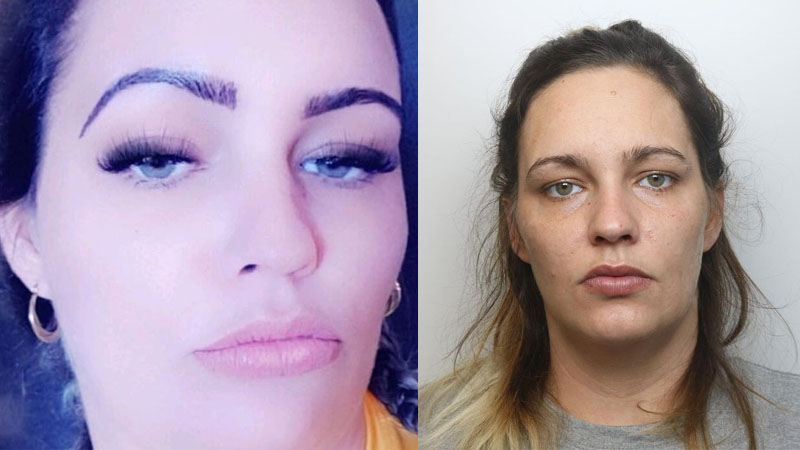 One bride sold crack cocaine and heroin to pay for her honeymoon and made more than £ 60,000.

Terrie Renwick was due to tie the knot in September last year and planned to use drug money to pay for her honeymoon.

But instead of walking down the aisle to see his fiancé, he was confronted in court by a judge after it was found that he lowered his arm on the bathroom to get rid of the evidence.

Liverpool Echo only has to repay £ 300 of a 29-year-old’s drug money after a court hears he cannot repay the large sum, writes Liverpool Echo.

Attorney Frank Dillon, who tried last year’s verdict, said the officers ransacked his home on the morning of July 16.

When the police showed up, it was the last day of his license, previously selling heroin and cocaine for the crime.

They found the bride who tossed them into the toilet.

A quick-thinking officer traced the drug through the system and took 220 packs of crack cocaine and heroin through an outside line.

Mr Dillon said, “It was clear that Renwick flushed these items down the toilet.” Said.

He is also said to have found £ 125 on two cell phones with a known number of Class A drug addicts in his pocket.

The drugs seized were worth a total of £ 2,410, but Mr Dillon said the number Renwick had saved was much higher.

He said some of the money was the result of “inexplicable transfers”.

He added that the actual funds seized were much lower and told the court that the cash seized at the scene and the phones amounted to £ 307.96.

Judge Brian Cummings ordered QC to pay Renwick £ 307.96 within the next three months or else he could face two more weeks in jail.

Sarah Griffin, who tempered at the previous hearing, said, “This is extremely sad.

“He tried to raise money for his honeymoon and he easily returned to drug trafficking to raise such funds.

Warrington, Renwick of Vulcan Close, admitted she sold Class A drugs twice and found a taser in her kitchen cabinet during the robbery.