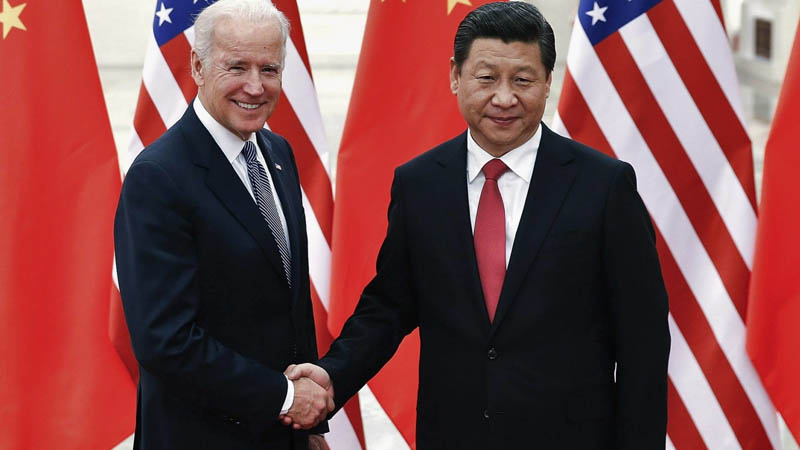 Joe Biden declined during a phone call this year with Chinese President Xi Jinping to confront that the Chinese communist party has lied to authoritarian leaders over some wrong allegations to the world about the pandemic of coronavirus.

For several reasons, this is more frustrating, but because Biden most especially, the self-styled foreign policy tough guy, made it a clear point during the 2020 campaign to accuse then President Donald Trump of not doing much to hold China that is accountable for the worst outbreak that has claimed more than 2.8 million human lives.

Although this is the statement that Biden hasn’t raised the issue of this pandemic with the Chinese President came on Tuesday during a press briefing.

During the press briefing, a reporter asked, “You mentioned 554,064 American dead from COVID-19. A lot of families want to know how this happened, how it got here.” “Have you had a chance to speak to any of your international partners, any of President Xi, who I know you go way back with?” the reporter asked.

“Have you had the chance to ask him if these reports are true, that China maybe misled the world at the beginning?” “No,” the president responded, “I have not had that conversation with President Xi.”

Moderna COVID-19 vaccine has been reversed engineered, here’s why