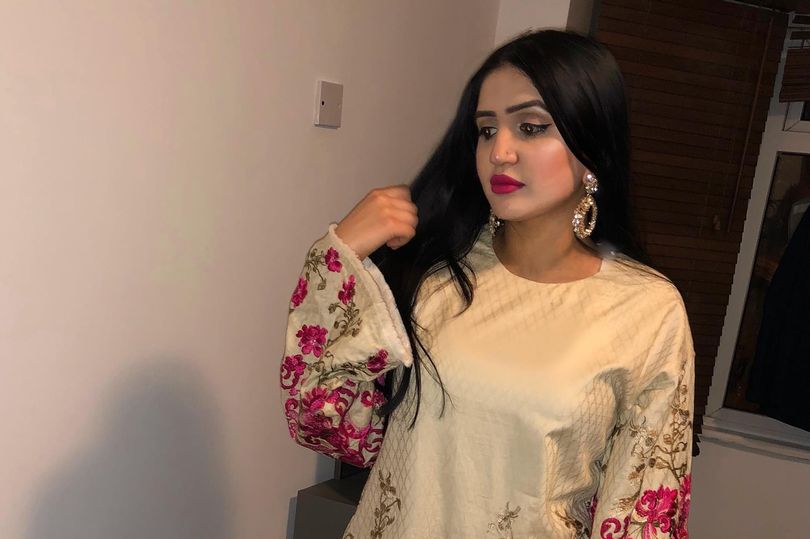 A British woman has been allegedly murdered by a gang in what has been described as a “crime of passion” in Pakistan.

Mahira Zulfiqar, 26, moved from London to Pakistan a year ago after attending a friend’s wedding in the country.

The woman was killed after four men allegedly broke into her home in Lahore, Punjab, and shot her.

According to the first incident report filed by Mahira’s uncle – who lives in the area – she had visited him a few days before the incident and had complained that two of her friends were threatening and harassing her.

Initial reports have suggested that two of the men were urging Mahira to marry them.

Her body was found by a cleaner who alerted local police.

Reports say that a preliminary post-mortem indicated Mahira had been strangled and shot in the shoulder.

A full autopsy and forensic report are pending, which will confirm the cause of death.

A case has been registered against four men – two of whom have been identified as Saad Amir Butt and Zahir Jadoon.

Station House Officer Qasim, who was on the scene and took the body into custody, said: “The woman had a bullet wound to the shoulder, but the exact cause of death will be known after her post-mortem and forensic report, whether the death was due to a gunshot wound or whether her throat was strangled.

“We have launched an investigation into every aspect of the murder. More facts will come to light after the autopsy and forensic report.”