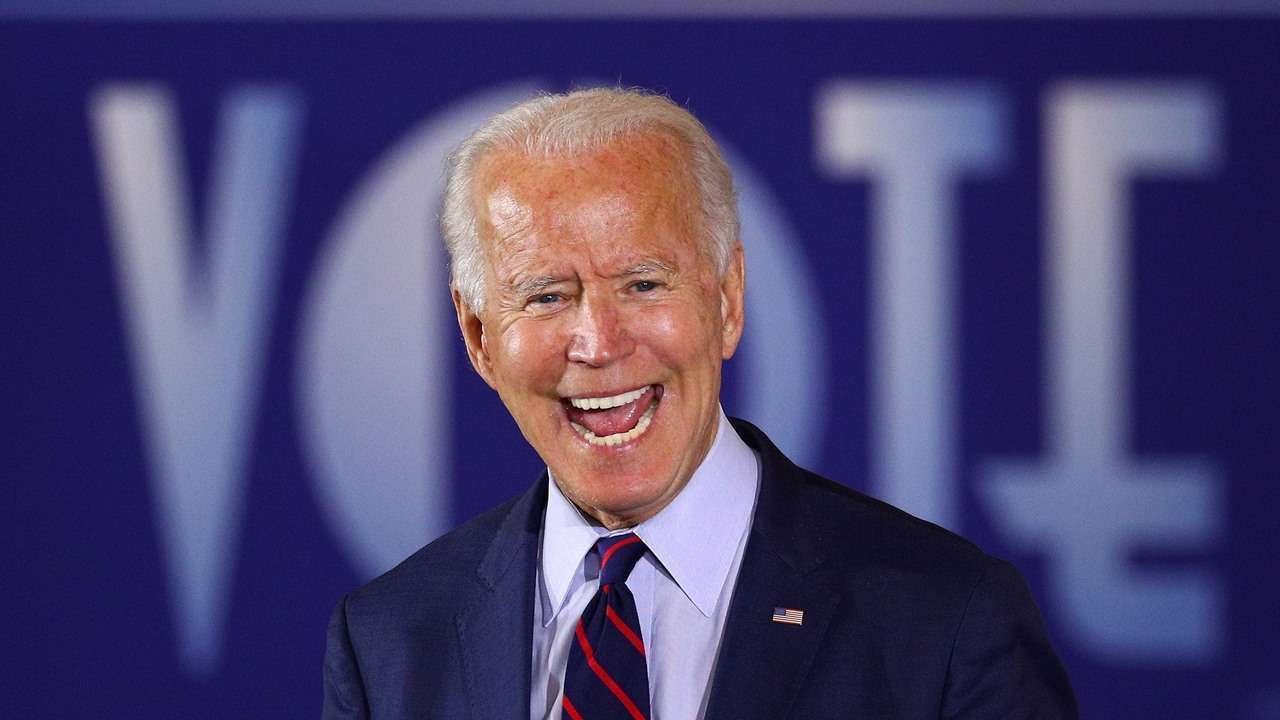 President Joe Biden was caught on camera Tuesday talking idly with governors on a virtual conference call without realizing he was already streaming the event live to the public.

“Charlie, you getting ready to play?” Biden joked with Massachusetts Gov. Charlie Baker (R). Biden spent a few moments talking about how he used to talk baseball with his Secret Service agent who is a fan of the Red Sox.

“When A-rod gave me a bat, he told me, he said, he’s not going to let me put it in the car,” Biden recalled.

When Biden asked Maine Gov. Janet Mills (D) how things were going in Maine, she was on mute for a few moments.

Biden spoke for about a minute before he trailed off and said, “Well, I’m just waiting for them to tell me when we get going here since we’re live-streaming this.”

Off-camera, Biden’s advisors told him the feed was live.