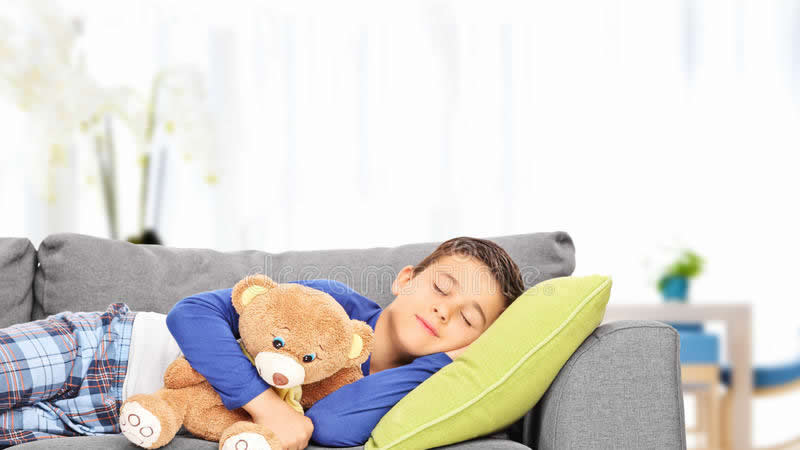 As the title suggests, my 5-year-old son becomes completely unrecognizable at around 7-ish every night. Sometimes 6:45, sometimes 7:15, but almost always during that window of time. This has gone on for maybe 3 months now and it’s quickly becoming untenable.

During the rest of the day, he’s considerate, gentle, fun-loving, really just an amazing kid. He has the occasional outburst or tough moment, but what 5 year old doesn’t. He draws us pictures, plays games, gives us plenty of hugs, wants to help us with things, etc. He’s stubborn and defiant at times, but not unreasonable and we can often work with him on compromising and working through his frustrations.

But come 7 PM…..wow. He becomes a completely different person. He just straight-up refuses to listen to anything we ask him to do. He hits, he throws, he kicks, he calls us names, you name it. Even if there isn’t violence he’ll try to cause mayhem by climbing shelves and knocking down items he knows are valuable, or messing up papers or books on desks. Even his face looks different, it twists into a nasty snarl and he just roams around the house looking to cause as much trouble as possible or instigate some kind of situation where he knows we’ll have to respond. It’s a complete Jekyll and Hyde situation.

This is right in the middle of our bedtime routine (bath, brushing teeth, books, bed, etc) but it just devolves into hitting, screaming, throwing, and so on. He’ll just make up flagrant lies about completely obvious things (“mama put my toy in the garbage, papa hit me with a stick”, etc….none of these things actually occur). Usually, this storm lasts about an hour to maybe an hour and a half. After that, his behavior returns to normal but by then he’s so amped up and overtired that it’s sometimes 10 or 10:30 PM before he finally crashes.

My wife and I have tried all sorts of things to try and mitigate this, but we’re just becoming exhausted and exasperated. We essentially take turns trying to handle him because usually one of us gets hit or has something whipped at our heads so they retreat to cool down while the other taps in. I try to keep a level tone and not respond with anger, but wow it’s hard to keep your cool when you’re getting punched in the groin and having books or shoes launched at your head.

I usually end up getting the brunt of it because my wife is very petite and my son is quickly approaching a size/strength where he can genuinely hurt her. Plus I’m just better at dodging/blocking objects flying through the air. Oftentimes I just have to pick him up and take him to his room, step back outside, and essentially block him in there with a recliner because otherwise, he’d just keep leaving the room and try to throw things at us.

I’ve had to take his bedroom door off last week because he would throw something at us, run back to his room, and then ambush us by trying to slam the door on us as we entered. Then he would continue to slam the door until it and the frame were getting damaged. I’ve had to take nearly every item out of his room just to deprive him of ammunition. Even then, he’ll throw his clothes or stuffed animals.

We’ve tried moving the bedtime up earlier, no change. We thought it was maybe a hunger/blood sugar issue (before three months ago, this was the root cause of many of his tantrums) but us making sure he’s fed has no effect either. We’ve tried the ABC method from Yale of using positive reinforcement, which works wonders during the day but is completely ineffective once he transforms into some kind of 7 PM werewolf. We try hugging him and comforting him when the storm starts, no luck.

While he raves and rages we consistently tell him we love him and that we just want him to stop hurting us or throwing things, to no avail. Nothing we say registers with him. We’ve tried directing him to focus his anger on pillows or cushions, no luck. I even bought him a small punching bag from the dollar store….which he ended up throwing at me like a projectile come 7 PM that evening.

Has anyone else experienced this? My wife and I are at the point of consulting a child psychologist because we’re at our wit’s end. We’ve spoken to his teachers and this behaviour doesn’t happen at school. He gets frustrated with his friends at times, but nothing out of the ordinary for his developmental stage according to his teachers.

Last year he was diagnosed with ADHD and although I know angry outbursts can be a symptom of the condition (I was also recently diagnosed, so I know firsthand), this just seems beyond even that potential cause.