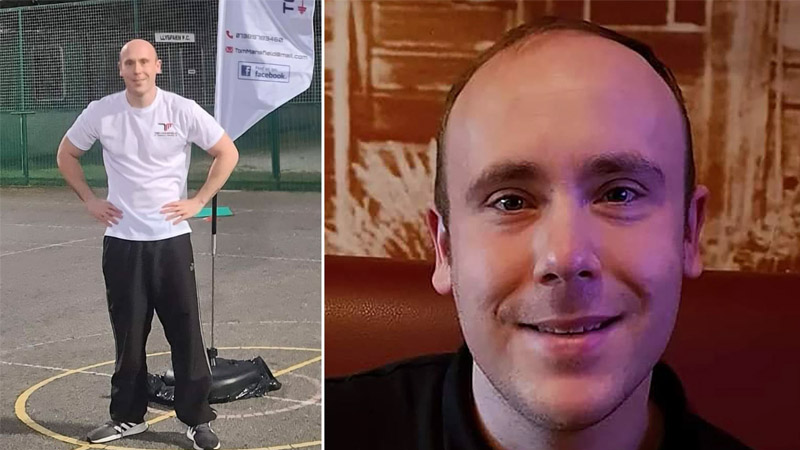 A 29-year-old personal trainer collapsed in front of his wife and then died shortly after ingesting a pre-workout shake.

The man is 29-year-old Thomas Mansfield, who is a father-of-two and a personal trainer. Mansfield measured out the pre-workout powder and mixed it with a drink at his home in Colwyn Bay, Wales.

Mansfield quickly began to feel sick and said that his heart was racing extremely fast before he collapsed in front of his wife, Suzy. Mansfield was then rushed to the Glan Clywd Hospital, Bodelwyddan, but sadly died in the emergency department.

According to the inquest, Mansfield consumed five times the potentially fatal level of caffeine, and according to post-mortem results, Mansfield’s provisional cause of death caffeine toxicity.

Work out at your own pace and comfort level

1 Move For a Perkier Bust and Stronger Arms