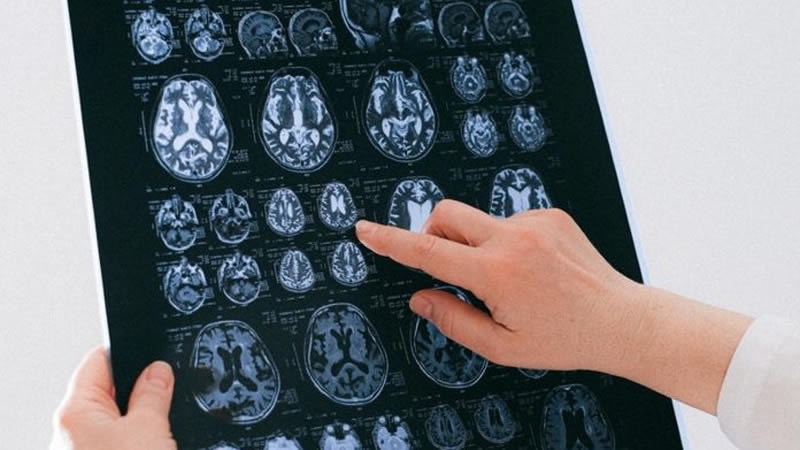 In a new study from NYU Grossman School of Medicine, researchers found a new therapy prompts immune defense cells to swallow amyloid-beta plaques and tau tangles, whose buildup is known to kill nearby brain cells as part of Alzheimer’s disease.

They showed that the treatment (CpG ODN) lead to 59% fewer plaque deposits in the brain.

These amyloid-beta plaques are protein fragments that clump together and clog the junctions between nerve cells.

The treated brain also had a drop in levels of toxic tau. This nerve fiber protein can destroy neighboring tissue when disease-related changes to its chemical structure cause it to catch on to other cells.

Alzheimer’s disease is the sixth leading cause of death in the United States and has no known cure. Drug therapies designed to slow or manage the symptoms have failed.

A growing body of evidence has implicated the immune system, the set of cells and proteins that defend the body from invading bacteria and viruses, as a contributor to Alzheimer’s disease.

A subset of immune cells, those within the innate immune system, swallow and clear away debris and toxins from bodily tissues along with invading microbes.

Studies have shown that these immune custodians become sluggish as a person ages and fail to clear toxins that cause neurodegeneration.

In the study, the team targeted the innate immune system with a potential therapy for the disorder in elder monkeys.

The CpG ODN drugs are part of a class of innate immune regulators that quicken these worn-out immune custodians.

The team says further testing on younger animals, would allow them to assess the effectiveness of the treatment in earlier stages of the disease.

The team next plans to begin testing CpG ODN therapy on human patients with mild cognitive impairments or in the early stages of dementia. They also intend to study this treatment in related neurodegenerative illnesses.

The study is published in Brain. One author of the study is Akash Patel, MS.

Dr. Fauci Said “Don’t Get Vaccinated” If You Have This Condition