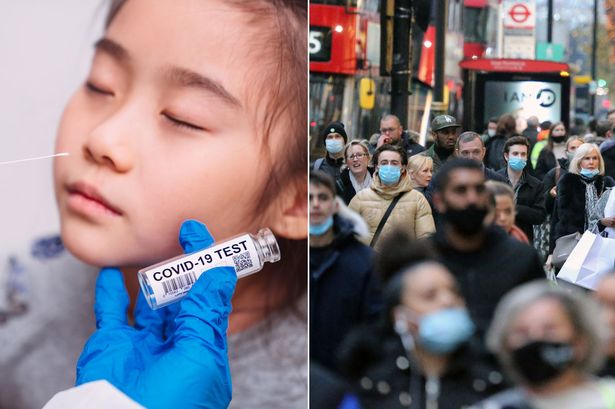 Having vaccinated more than four million of its nine million citizens, Israel is now set to become the first nation to find a cure for the virus that has killed over 5,000 people across the nation.

Tel Aviv’s Ichilov hospital has developed a drug that is already being touted as a miracle that fights the cytokine storm, a potentially lethal immune overreaction to the coronavirus infection.

Called EXO-CD24, the medication is administered directly into the lungs of a patient and regulates inflammation.

Shiran Shapira, head of the Laboratory of Molecular Biology at the Tel Aviv Sourasky Medical Centre, is one of those who conceived the breakthrough idea.

Shapira says they have administered the drug to 35 patients at the Ichilov hospital where she works. Thirty-four of those who took the medication were released several days after receiving the treatment.

“All of those patients were in severe or critical condition but once they took the drug, their health situation improved and we were able to discharge them within several days”.

The way it looks now, EXO-CD24 has no side effects and the Israeli media has already reported on a number of happy patients cured by the “miraculous” drug.

But Ichilov is not alone. Israel has a number of other players racing against time to provide the country, and later the world, with a cure for the virus that has already claimed the lives of more than two million people worldwide.

Yet what sets Ichilov apart from them all is that their drug has already passed phase one trials and is now set for phase two that will involve dozens of people in Israel and potentially abroad.

Once that stage is completed, phase three trials will be conducted. The latter promises to be a “big study” before maing the medication available to the masses. But Shapira believes advancement from one level to the next will not take long, specifically because there is an urgent need for this medicine.

“It is hard to answer the question when the drug will finally be available for consumption by the general public. We need to wait but I hope it will happen as soon as possible, specifically because there is a rush and a need for this drug, so obtaining a license could become easier and faster”.

The pace with which the drug has gone from being just an idea to a developed technology (6 months) gives room for optimism that the medication will soon be available not only in Israel but also in medical centres worldwide.

And Shapira says she’s honoured to provide the international community with a potential solution to the problem the world has been dealing with.