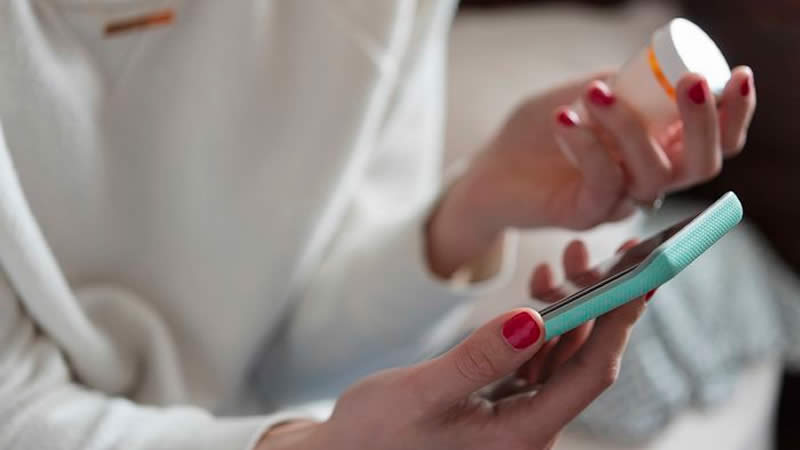 While being worried about the side effects of antibiotics, we usually ignore the other parts. According to the latest research, it has been proven that it one of the side effects of antibiotics that while holding back the growth of some bacteria, it supports the growth of other bacteria. It has been believed that antibiotics affects weight loss as it can be altered to promote the ability to shed unwanted body weight.

As per the research, it has been suggested that weight gain is actually linked to some types of bacteria present in the gut. The antibiotics affects on these bacteria as part of the treatment of infection. However, side by side antibiotics also treat the weight gain bacteria. Keeping in view the side effects of antibiotics, the conclusion can be made that the antibiotics that are used in slaying bacteria of infections can be joined together with diet and exercise in the fight against obesity. It affects on weight by killing the bacteria in the gut that promotes weight gain, and thus join the efforts of losing body weight.

Tips to Help your Child Succeed in School