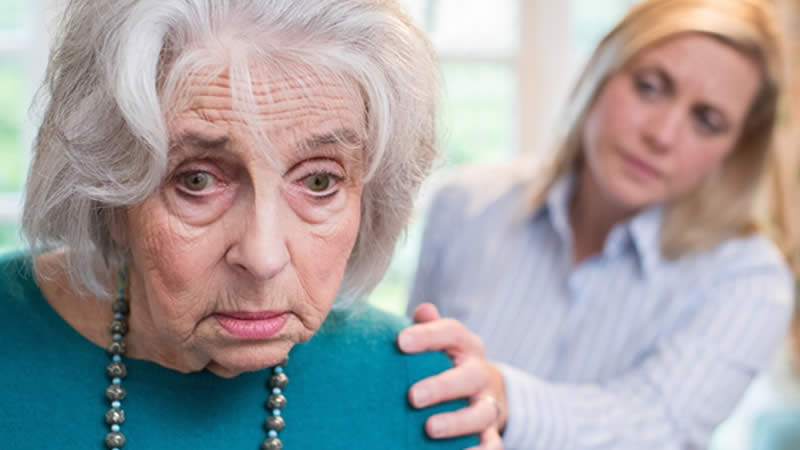 It can reduce ability to learn, reason, retain or recall past experience, or cause the loss of thought patterns, feelings and activities. It may result from avoidable causes such as abnormal Brain Injury (static) or may result because of a long-term illness of the body (progressive) Most types of dementia are considered to be degenerative, and cannot be reversed. That is, the factors in the brain that are causing the dementia cannot be stopped or turned back.

Medical conditions that May Lead to Dementia (progressive)

The Following illnesses May Lead to Dementia,

The Following Causes of Dementia May Be Able to Be Avoided,

Symptoms of dementia are progressive; they start mild and get worse with time. It may begin with mild “forgetfulness” and gradually escalate. Alzheimer’s is the most common form of dementia. Common symptoms for dementia include,

Most types of dementia can’t be cured. However, treatment of dementia symptoms may help slow or minimize the development of symptoms.

Drugs and Medication for Dementia

Cholinesterase inhibitors. These medications boost levels of a chemical messenger involved in memory and judgment. Side effects can include nausea, vomiting and diarrhea. These medications are used to treat Alzheimer’s disease, vascular dementia, Parkinson’s disease dementia and Lewy body dementia.

Memantine. Regulates the activity of glutamate. A common side effect of memantine is dizziness. Some research has shown that combining memantine with a cholinesterase inhibitor may have beneficial results.

Many dementia symptoms and behavior problems can be treated at first through the use of non-drug approaches, such as therapies:

Occupational therapy. Doctors may at times suggest occupational therapy to help patients adjust to living with dementia. Therapists help to teach patients how to cope behaviors and ways to adapt movements and daily living activities as their conditions change with the advent of dementia.

Modifying the environment. The reduction of confusion and distracting racketwill make it easier for someone with dementia to focus and function. It also helps to reduce confusion and annoyance.

Modifying responses. Caretakers should understand that their response can make the agitated behaviors worse. They should avoid correcting and quizzing a person with dementia. Reassuring the person and validating his or her concerns can defuse most situations.

Modifying tasks. Tasks should be broken-down into easier steps and focus should be given to success, not failure. Having structure and routine during the day can reduce confusion among patients.

Ramsay Hunt Syndrome: Possible Treatments You Can Get

Causes and Remedies for Upset Stomach