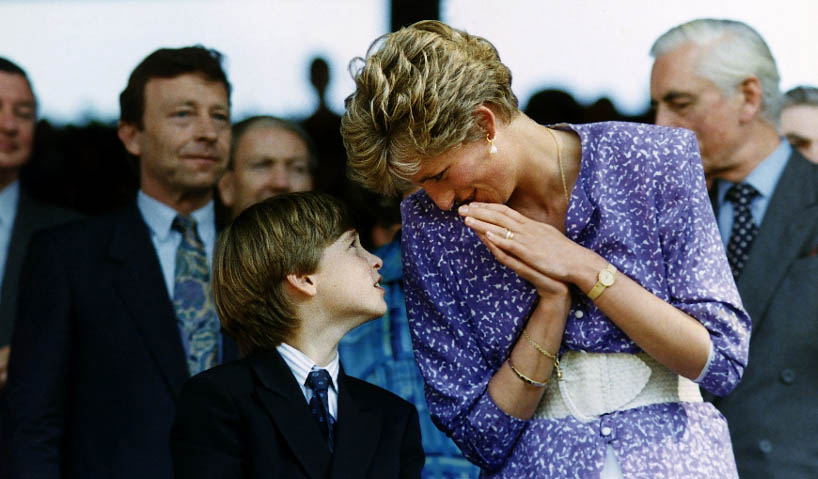 Prince Charles and Princess Diana’s stormy marriage came to a crashing end which led to the late royal giving up a title she had.

After the Princess of Wales was stripped of her ‘Her Royal Highness’ title by Queen Elizabeth II, her son Prince William was heartbroken.

The Duke of Cambridge was only 14 years old at the time of the divorce and seeing his mother’s HRH title taken away from her, he made a heartfelt promise to get them back to her once he becomes king.

Diana’s former butler Paul Burrell wrote in his book, A Royal Duty, how William vowed to help his mother retain her titles.

“Don’t worry, Mummy, I will give it back to you one day when I am king,” William had told Diana as per the book.

However, only three years later, the People’s Princess passed away in a car crash.