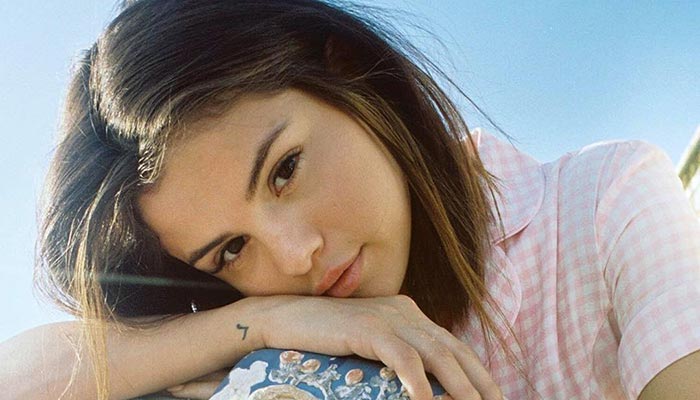 Despite having a sting of failed relationships with Justin Bieber and The Weeknd, Selena Gomez is hopeful about finding love.

The singer opened up about her love life during an interview with her mother Mandy Teefey for The Newsette in its newsletter today.

“None of what I’m doing now would have stemmed from the mindset I had before. My best stuff is happening now,” she began. “And then the greatest thing ever in my music was Lose You to Love Me [Gomez’s breakup song believed to be about Bieber]… I remember I had a moment where I couldn’t believe it, because the first and second day, the reactions were crazy, and I remember I smiled and I was like, ‘That’s why it’s worth it.”

The songstress added, “All of these years of confusion and being in love, and all of this stuff… and it was finally a clean slate.’ And it wasn’t even because everyone liked it; it was just a realization of why I went through everything I went through…”

The former Disney star even discussed how she never thought seeking therapy was taboo.

“Because I was raised by a mom who wasn’t afraid to talk about things, it didn’t seem like a taboo thing for me,” Gomez said.

“It was like, ‘Oh, ok, I definitely know it’s possible to have mental illness,’ so I was much younger when I started therapy…and it was great, but I was still figuring it out. I think it takes a special person for you to match up with, but like my mom said, we do have all of these other free resources because many people can’t afford traditional therapy. That’s why I’ve always had dreams of having centers like Planned Parenthood, but just dedicated to mental health. I believe mental health care should be accessible to everyone,” she ended.