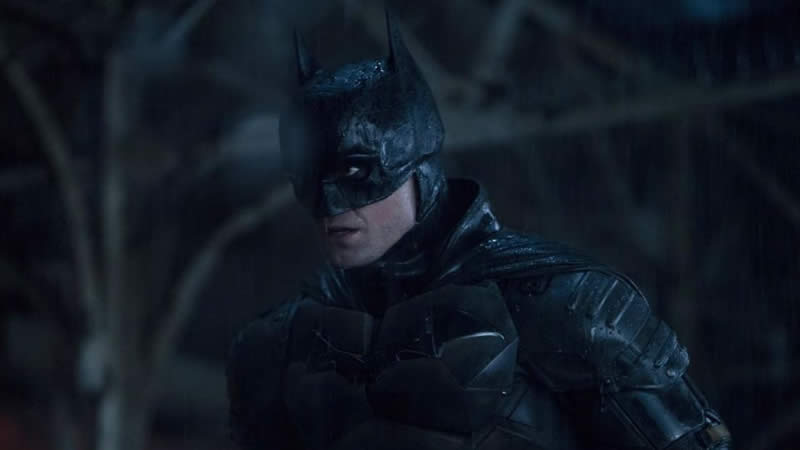 One of Batman’s most recent villains gets namechecked by Pattinson. If The Batman 2 is made, Robert Pattinson already has a set of villains in mind.

While speaking to Den of Geek, Pattinson said “I’d love to do something like Court of Owls,” adding, “There are elements of The Batman which are kind of horror and I think it really feels quite new for Batman.”

As per Gamesradar, Pattinson also name-checks the Calendar Man, a date-themed villain best known for his appearances in The Long Halloween comic novel and Rocksteady’s Batman: Arkham series, as a possible foe for his young Dark Knight.

The Court of Owls, on the other hand, is likely to raise the most eyebrows, and it fits in neatly with director Matt Reeves’ vision for a more gothic Gotham.

The Court of Owls first appeared in Batman #3 by Scott Snyder and Greg Capullo in 2011. They pretended to be a hidden society that had long ruled Gotham from the shadows and had taken issue with Batman’s role as protector. They’ll also appear in the upcoming Gotham Knights game from Rocksteady.

There’s no word on whether The Batman 2 will be made, but it’ll have to go some way to top the original – at least in terms of runtime. The Batman will be the longest standalone Batman film to date, clocking in at just shy of three hours.

According to Pattinson, the unique take on the character may not lend itself well to a sequel.

“When I saw it the first time, even from the first shot, it does feel incredibly different, tonally, to the other movies,” Pattinson said. “And it’s so strange, and kind of… It’s sad and quite touching. It’s a really, really unusual Batman story, and it almost seems harder for me to imagine it being a series afterward.”

Leyla Ghodabi smiles over claims of affair with Kanye West