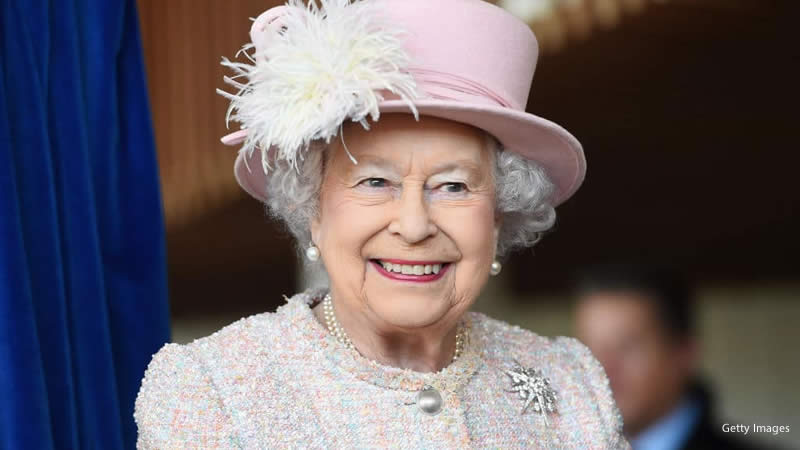 Organizers said they were “absolutely gutted” that the event in Burgess Park, Southwark, would not take place as planned on Sunday (18 September) due to the Queen’s funeral on Monday (19 September).

The festival, presented by Pxssy Palace and BBZ, was set to feature “global and homegrown queer, trans, non-binary, Black, Indigenous, and POC talent” such as Bbymutha, LSDXOXO, and Ms. Banks, as well as an appearance by Lady Phyll from UK Black Pride.

“We are absolutely gutted to announce that due to the Queen’s passing a number of large-scale outdoor events have been forcibly postponed,” organizers said.

“We tried to fight it as much as possible but the powers that be have had the last word.

“Nonetheless, OVERFLO will be rescheduled so please be patient with us while we figure out a new date to dance. We will update you with details as soon as humanly possible.”

Those who already have tickets for the sold-out event have been assured that they will be honored when it is rescheduled.

Festivals aren’t the only things that have been canceled or postponed since the Queen’s death on September 8.

Many shops, theaters, museums, and even food banks will be closed on the day of the funeral, and hospital appointments are being canceled despite unacceptable waiting lists and an overburdened NHS.

According to The Guardian, operations such as hip and knee replacements, cataract surgery, and pregnancy appointments, as well as some cancer treatments, are being canceled.

Many people have reported that funerals for loved ones scheduled for Monday have been canceled as well.

The National Association of Funeral Directors said in a statement: “Most funeral services booked for 19 September will have been arranged many weeks ago, so funeral directors and cemeteries/crematoria are working with families to find the best approach for each one.”

Twilight has sapped all the energy out of Kirsten