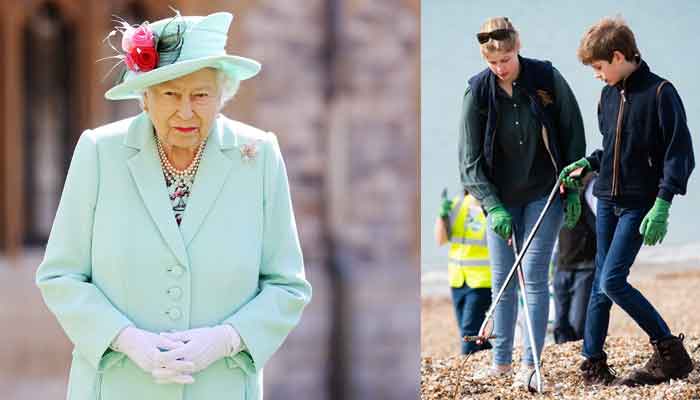 The Queen’s  youngest grandson James, Viscount Severn, has reportedly been tipped to to fill the royal gap left by Prince Harry and Meghan Markle.

The 13-year-old son of Prince Edward and Sophie, Countess of Wessex, is reportedly being  trained to seize the  spotlight left by the Duke and Duchess of Sussex after their shocking decision to quit royal duties.

James, who is the 12th in line to the throne,  is reportedly expected by his parents to fully embrace future royal duties.

The International News, citing source, claimed  James is Her Majesty’s “favourite” grandson and may take an active role in the family following last year’s Megxit.

Tasks which would have previously fallen onto the shoulders of Prince Harry and Andrew are reportedly being lined up to add to the Wessex’s responsibilities.

According to the media outlet, James, Viscount Severn older sister, Lady Louise Windsor, also  takes part in social activities. She stole the limelight with her positive gesture at Southsea beach ahead of her 18th birthday  last year.

Iconic 20th-century Couture Designs to Be Auctioned in Paris