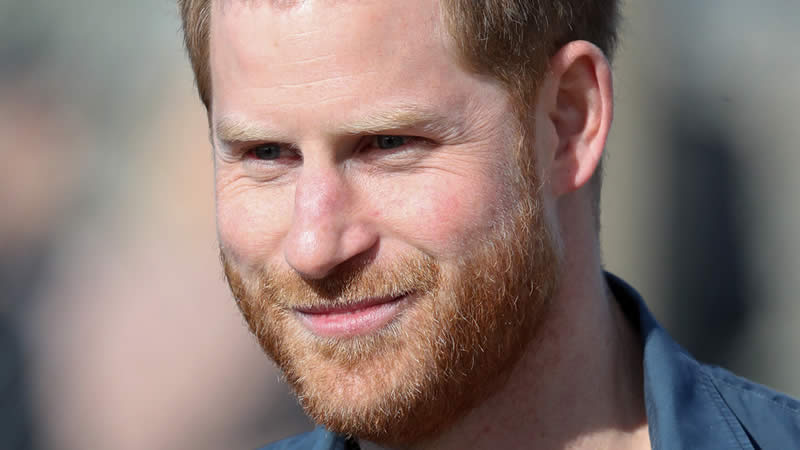 The Duke of Sussex has said he wants to “break the cycle” of the “pain and suffering” of his upbringing with his own children.

Prince Harry, who is expecting a daughter with wife Meghan and is already father to their son Archie, said he did not want to pass on pain from his own experience.

But he said he did not think “we should be pointing the finger” at anybody.

Buckingham Palace and Clarence House declined to comment on his remarks.

During an appearance on the Armchair Expert podcast, Prince Harry compared his life to a mixture of the film The Truman Show, in which the main character unwittingly lives his life on a TV show, and being in a zoo.

He said in being born into the Royal Family “you inherit every element of it without choice”, including that the UK media “feel an ownership over you”.

Prince Harry told American actor and podcast co-host Dax Shepard: “I don’t think we should be pointing the finger or blaming anybody, but certainly when it comes to parenting, if I’ve experienced some form of pain or suffering because of the pain or suffering that perhaps my father or my parents had suffered, I’m going to make sure I break that cycle so that I don’t pass it on, basically.

“It’s a lot of genetic pain and suffering that gets passed on,” he said, adding that parents should be trying to stop that happening.

He said: “I started to piece it together and go ‘okay, so this is where he went to school, this is what happened, I know this about his life, I also know that is connected to his parents so that means he’s treated me the way he was treated, so how can I change that for my own kids?'”

The Prince of Wales ignored questions from a BBC reporter about his son’s remarks, which were put to him as he arrived at a royal engagement in Cardiff earlier.