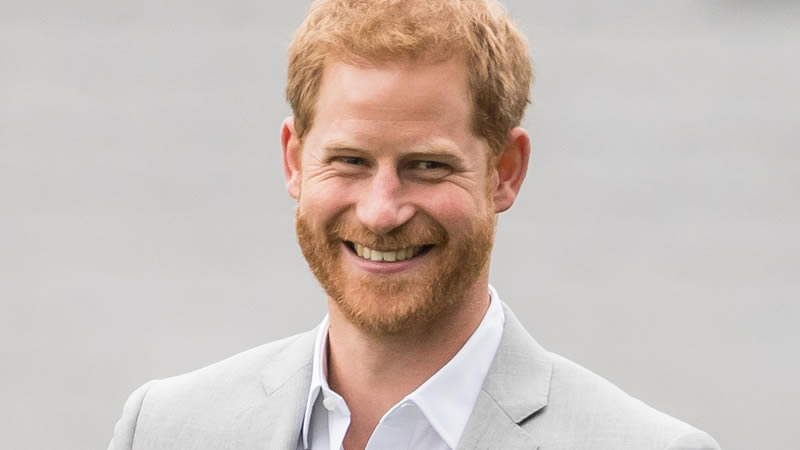 In latest Prince Harry news, a petition demanding the Duke of Sussex is stripped of all his royal titles is gathering pace.

So far thousands have signed the petition which requests Prince Harry step down as a royal all together.

The Duke stepped down as a senior royal last year with his wife Meghan Markle.

However, they still retain certain titles, including that of Duke and Duchess. And of course Harry remains a Prince.

Who started the Prince Harry petition?

The petition has been started up by none other than Lady Colin Campbell.

The royal author wrote a bestselling book about the pair. In Meghan and Harry: The Real Story she trashes the couple’s behaviour.

And she continues to berate them on her popular YouTube channel.

The petition is on Change.org, and as of this date of publication it has been signed over 32,000 times.

Currently the petition has an end goal of 35,000 signatures.

What is the petition called?

The petition is titled: “Invitation to Prince Harry to request that The Queen put his titles into abeyance.”

In the petition’s description, Lady Campbell explains: “The purpose is to invite Prince Harry to voluntarily ask The Queen to put his royal style, titles and rank into abeyance.

“Thereby freeing him from the diplomatic, political and constitutional constraints that are an inevitable part of royal rank.

“And further freeing him from the constitutional conflicts which his beliefs are creating, with all their implications at home and abroad.

“His invitation to The Sovereign, being of his own accord, will resolve conflicts that would otherwise be inevitable.

“And will permit him to enjoy the credit of having put both national and international interests above his own, personal ones, in the process gaining him respect that he otherwise will not enjoy.”

Prince Harry has made various accusations against the royal family in recent months.

Yet he continues to use his titles of Prince and Duke during his media appearances.

Among the accusations, he said that he was treated with ‘total neglect’ when it came to his mental health.

He also said he believed his father, Prince Charles, and brother, Prince William, are “trapped” within The Firm.