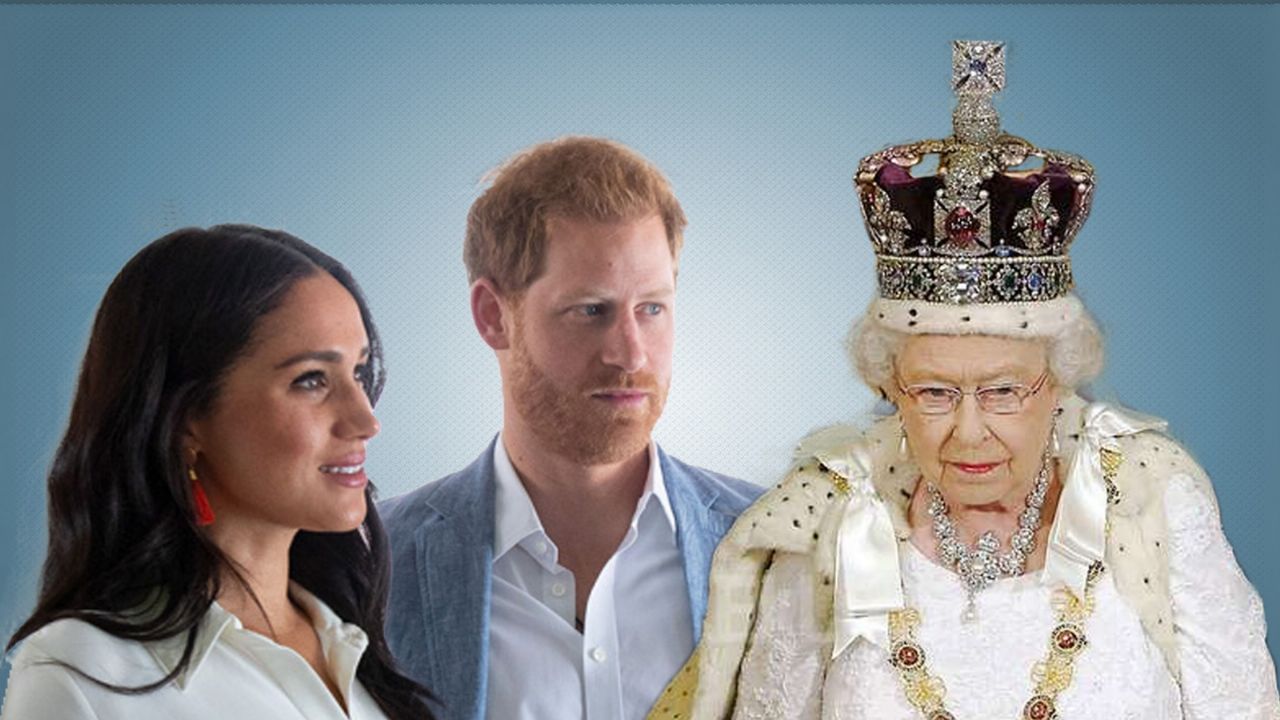 Meghan Markle tells Queen Elizabeth to die? A war started between the royal family after an episode of a podcast interview of Meghan and prince harry. now it’s the turn of queen Elizabeth.

One cover story claimed the Duchess of Sussex blasted Queen Elizabeth and said she and Prince Harry were bigger than the royal family. During a gup shup investigation show. Last year, the National Enquirer ran a cover story about Markle telling Queen Elizabeth to “drop dead.”

A high-level attendant exclusively told the tabloid, Meghan threw a terrible tantrum (childish anger behaver) and told the queen to ‘drop dead! I can do what I want!” Queen Elizabeth and Prince William responded to this slight by declaring, as another insider said, “all-out war.”

A source said Markle’s “ego has gotten out of control.” Said, Queen Elizabeth. according to an insider, “bent over backward trying to accommodate their selfish demand for freedom, but all Meghan’s done is thumb her nose at her efforts.” The ongoing fight was devastating to the family, and Queen Elizabeth just wanted it all to be over with.