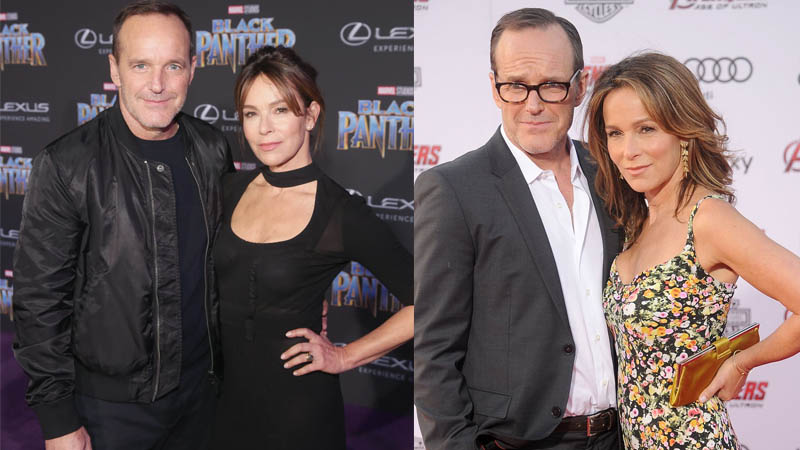 Jennifer Grey and her ex-husband, Clark Gregg, have come to terms in their divorce settlement.

The former couple, who were married for over 18 years, will split many of their assets, but one thing that Clark can’t touch are Jenn’s residuals from “Dirty Dancing” and “Dirty Dancing 2: Havana Nights.” The divorce paperwork says those are hers, and hers alone, The Blast said.

Jen will also have first right of refusal to buy out Clark’s share of their martial home, which is appraised at $4 million. If she sells the home, they each get half.

They will also split the net proceeds, royalties and residuals from 37 projects, including his work in the Marvel Cinematic Universe.

The documents show that she will keep her Audi Q7 lease, the family dog, Dorothy, and proceeds from her book, “Embracing the Grey.” She also gets the intellectual property of a dance studio concept. Further, she will have exclusive use of their family home for a guaranteed six months.

Back in July, Jennifer and the “Agents of S.H.I.E.L.D.” star announced that they were divorcing. At the time, all things seemed amicable. It certainly appears that was also the case throughout the proceedings.

In addition to the financial aspects, the duo agreed to keep things on the up and up and not disparage each other publicly.

“After 19 years together, we separated in January, knowing we’d always be a family who loves, values and cares for each other,” Jennifer wrote alongside a picture with Clark over the summer. “We recently made the difficult decision to divorce, but we remain close and are deeply grateful for the life we’ve shared and the wonderful daughter we’ve raised.”

According to the settlement, Jennifer and Clark will officially be single in mid-February 2021.

Jared Leto Feels He Could Be A Better Joker Than Joaquin Phoenix?

Rihanna is not a good role Model