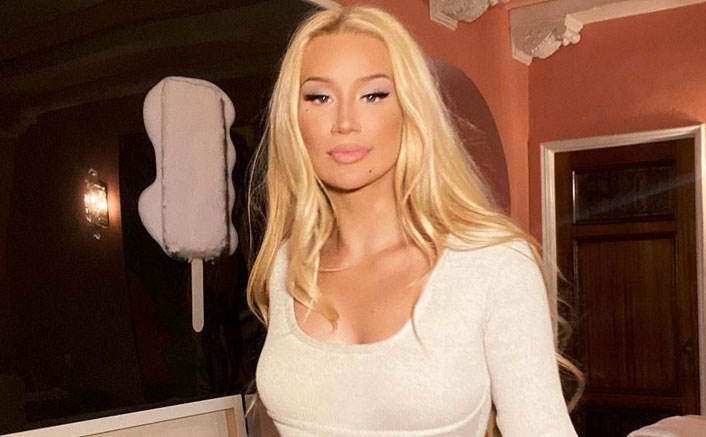 Rapper Iggy Azalea is planning a birthday party for her toddler. While that is not out of the blue, doing so five months in advance is what has caught our attention. Read on to know what she has to say about prepping already.

Azalea welcomed Onyx Carter with rapper Playboi Carti earlier this year. She announced his birth through an Instagram post following weeks of speculation that she had given birth.

“Am I extra for planning my baby’s birthday party five months in advance? It’s just a mood board!” Iggy Azalea said, reports femalefirst.co.uk.

Iggy Azalea had said on the photo-sharing website, “I have a son. I kept waiting for the right time to say something but it feels like the more time passes the more I realize I’m always going to feel anxious to share the news that giant with the world.”

She also shared that she was keen to keep her son away from the spotlight, “I want to keep his life private but wanted to make it clear he is not a secret and I love him beyond words.”

Iggy Azalea recently took to Instagram and shared another picture of Onyx Carter. She captioned it, “Big kid. 🥺 in spite of all its plot twists 2020 is somehow the greatest of my life so far because of onyx. I’m Thankful today & every day until I die that I have such a sweet, kind, beautiful boy. 💖”

In August, the Australian rapper was spotted taking her son on a stroll in Los Angeles. Iggy was in a full glam mode dressed in a tattoo-inspired shirt with blonde locks sticking up like feathers on the back of her head. While she was the centre of attraction, her son’s $2500 Fendi stroller for her son, Onyx Carter, was equally noticeable.