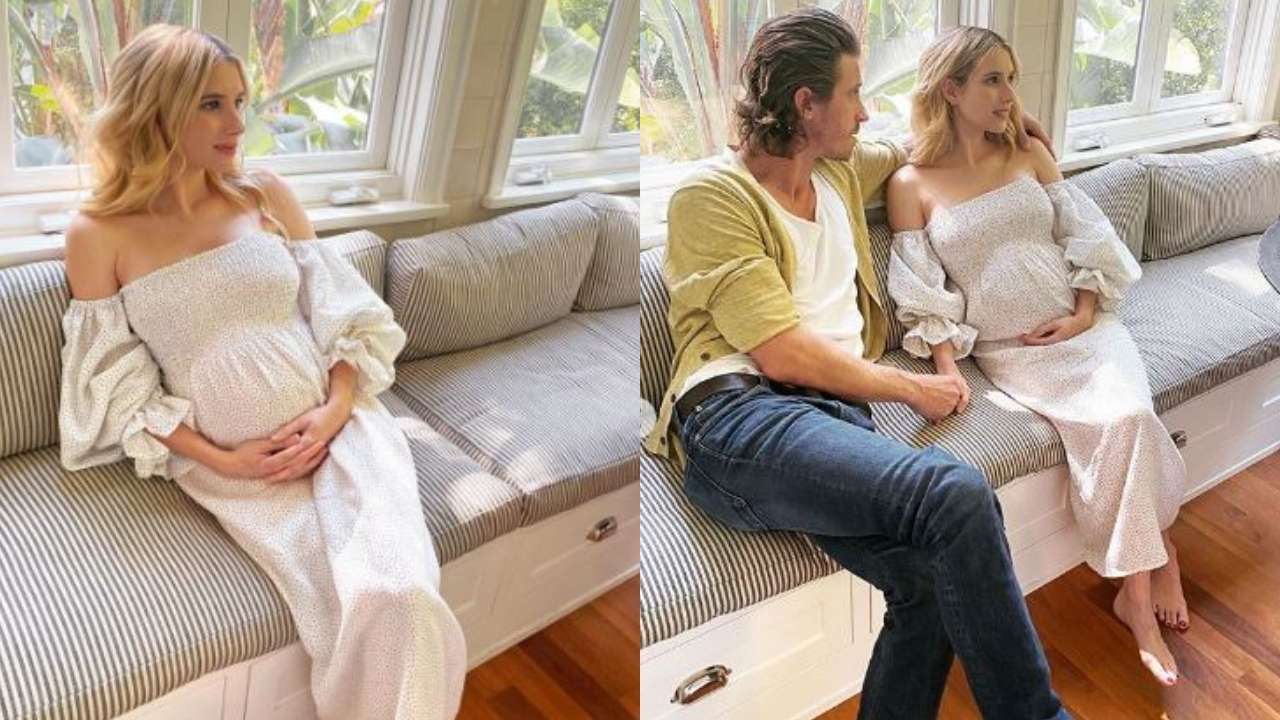 Emma Roberts’s celebrations have doubled up as the year inches closer to its end. The “Holidate” actress gave birth to her first baby with boyfriend Garrett Hedlund.

The 29-year-old actress gave birth to a baby boy Sunday in Los Angeles, TMZ reported. As per the sources, the baby is “healthy” and the new parents have named him Rhodes.

The sources also revealed that the baby weighs around 9lbs and the mother-son duo is “doing great after the delivery.”

Roberts has been in a relationship with the “Triple Frontier” actor since March 2019. They were romantically linked soon after she broke her engagement with actor Evan Peters. In August 2020, the couple announced they are expecting their first child together in a post on Instagram.

Sharing the news with her 15.3 million followers, the actress wrote: “Me…and my two favorite guys.” She posted two pictures of herself with Hedlund flaunting her baby bump.

The pair kept the pregnancy a secret at first. However, since the announcement, the new mom had been keeping her fans updated with some delightful photos of herself as she went through her pregnancy journey.

Meanwhile, Roberts also opened up about her struggles with endometriosis, a painful disorder with an abnormality in the growth of endometrial tissue. The disorder can sometimes cause fertility issues in women.

Speaking with Cosmopolitan, the “We’re The Millers” actress talked about difficulties in freezing her eggs after the diagnosis.

“I said, ‘I’m working right now. I don’t have time to freeze my eggs,'” the star shared. “To be honest, I was also terrified. Just the thought of going through that and finding out, perhaps, that I wouldn’t be able to have kids.”

She went on to describe it as a “difficult process” but opening up to other women seemed to have helped her by understanding that she is not alone.

“There was a new world of conversation about endometriosis, infertility, miscarriages, fear of having kids. I was so grateful to find out I was not alone in this. I hadn’t done anything “wrong” after all,” she added.

Demi Lovato to Offer ‘Therapy Sessions’ to Concertgoers Before Shows