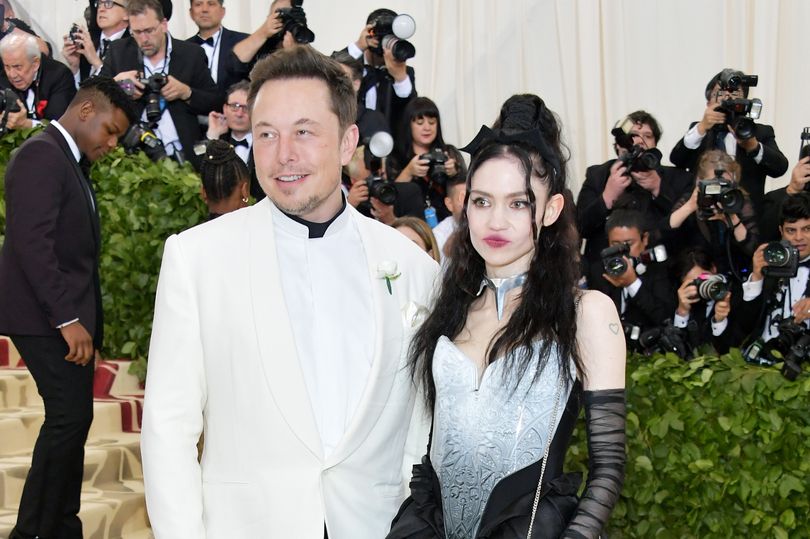 Elon Musk took social media by storm over the weekend when he hosted Saturday Night Live. His girlfriend Grimes also made a cameo appearance as Princess Peach in a skit and the couple in general had a great time. The couple also partied the night away in New York City with Miley Cyrus and a few others.

However, Elon’s partner Grimes had to be hospitalised soon after for a panic attack. Taking to social media, Grimes shared unseen backstage SNL photos with Miley Cyrus. She wrote, “Forgot to post these cuz I somehow caused myself to have a panic attack and went to the hospital yesterday which tbh was quite scary and I suppose it’s a good time to start therapy. But nonetheless – wowwwww @mileycyrus is good live and so chill!.”

Grimes further added, “So grateful to the SNL team for being so kind and letting me sneak in as princess peach snd so proud of my beautiful E (which I know will upset the grimes fans so I apologize in advance) but he killed it (sic).”

On SNL, Elon Musk revealed while hosting that he has asperger’s syndrome. The Tesla CEO joked about it in his opening lines and said that it because of Asperger’s, he would not make eye contact with his cast. For the unversed, people dealing with Asperger’s are often known to have difficulty with social interaction but have normal or above normal intelligence.

Musk said, “I’m actually making history tonight as the first person with Asperger’s to host SNL, or at least the first to admit it. So I won’t make a lot of eye contact with the cast tonight. But don’t worry, I’m pretty good at running ‘human’ in emulation mode.”