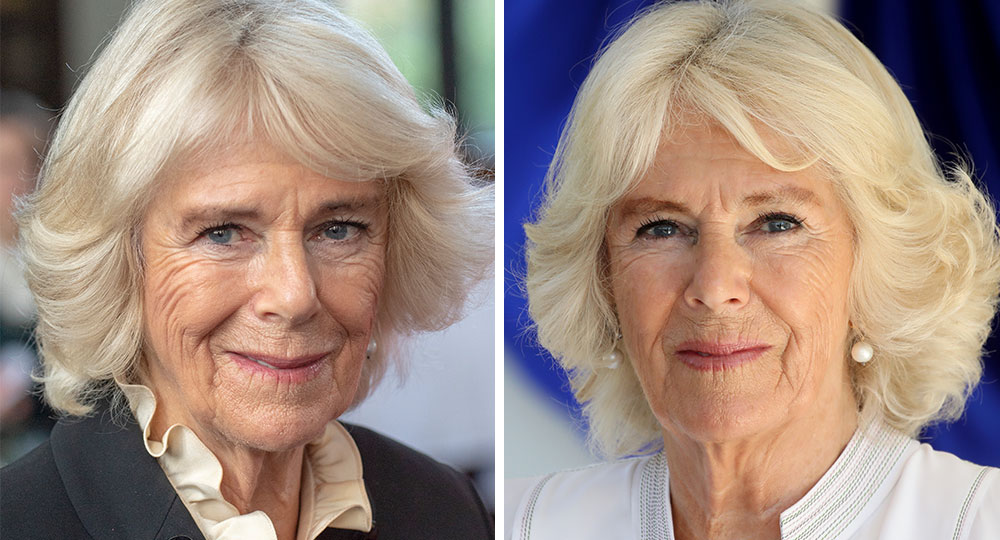 Duchess Camilla is upping her profile ahead of the Queen’s anticipated abdication in 2021 – and she’s allegedly getting some nips and tucks to look her best.

An insider reveals: “She’s acutely aware that the eyes of the world are on her now more than ever, with Charles being lined up as the likely monarch at the appropriate time, plus she’s taking on more responsibilities.”

US reports previously claimed Camilla, 73, has already been under the knife at the request of Prince Charles, who was said to be unimpressed by her wrinkles.

“It’s no secret she’s had plenty of work done over the years, especially to her face, and that’s the area she’ll focus on again,” the source alleged.

“There is that danger that she could go too far, plus it’s frowned on in some royal circles, but Camilla won’t be stopped.”

The regal revelation comes after it was reported the Duchess of Cornwall had been using her time in isolation to get fit and healthy.

During the first lockdown, the royals were locked away at Birkhall in Scotland, and it seems isolation only made Camilla more motivated to fight for her rightful place in the monarchy.

In a bid to show her worth as the future queen consort, Camilla seemingly revamped her image, emerging from her time behind closed doors looking fitter, fresher and younger.

“Camilla has lost a significant amount of weight,” nutritionist Kate Llewellyn-Waters told New Idea. “I would estimate she has lost 10kg. Also, her skin is glowing.

“I suspect she has followed a form of caloric restriction such as intermittent fasting, and concentrated on ensuring her diet is nutrient dense and packed with antioxidant-rich and anti-inflammatory foods, while limiting refined sugar.”

Camilla seemingly has worked hard to ensure that she is in the best possible physical condition to rule the country.

“I do a bit of Pilates and a lot of walking which I love,” she revealed in an interview earlier this year, adding she’d started taking ballet classes with friends 18 months ago.

“I got a group of ancient friends together,” the Duchess said.

Man Reunites With Lion Pride After Two Months Away (Video)