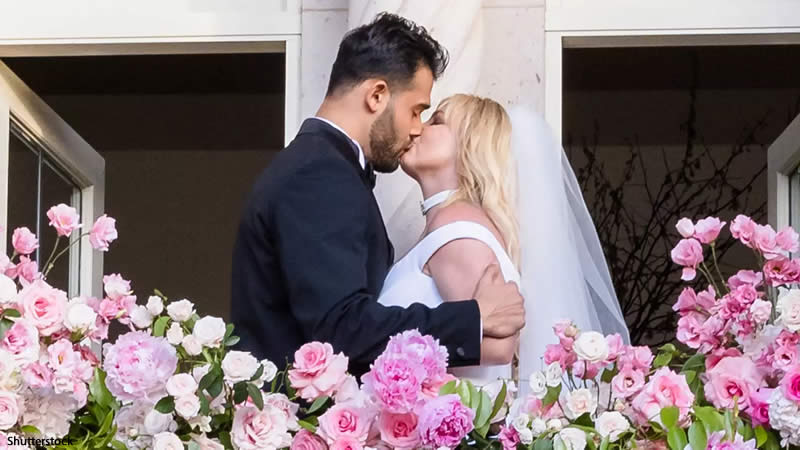 Britney Spears called out her brother in a now-deleted Instagram post about not being invited to her wedding.

Britney Spears and Sam Asghari tied the knot in a romantic ceremony at her California residence. While the couple had an intimate celebration with nearly 60 guests including their close friends, Spears’ family was missing from the event. Her sons whom she shares with ex-Kevin Federline also didn’t attend the wedding but wished her the best in a statement released by Kevin’s lawyer.

Given her strained relationship with her family due to the conservatorship, Britney seemed to have not invited her parents or sister Jamie Lynn Spears although reports stated that her brother Bryan was invited. In fact, Bryan’s Amber Lynn Conklin also mentioned it in a social media post that he will be missing from the celebration since he had to attend his daughter’s elementary school graduation.

Although it has now been revealed by Britney herself that Bryan was not invited to the wedding. Taking to her Instagram, in a now-deleted post, the singer called out her brother saying, “your podcast interview was so SPECIAL [eyeroll Emoji]!!! … When asked by that incredibly kind man “why doesn’t your family just let her be ??? ” Your response was … “she can’t even make a dinner reservation …” Britney was referring to an old interview of Bryan from the As NOT Seen on TV Podcast.

She later added, “What you said right there to that man in that interview said everything, Bryan !!! You were never invited to my wedding [bride Emoji] so why even respond ???”

Britney’s mother Lynn Spears who also wasn’t invited to the wedding left a comment on the singer’s post featuring photos from the ceremony and congratulated her.

Pregnant woman’s heart completely stopped while delivering her premature newborn during several surgeries, explains how her newborn kept her alive