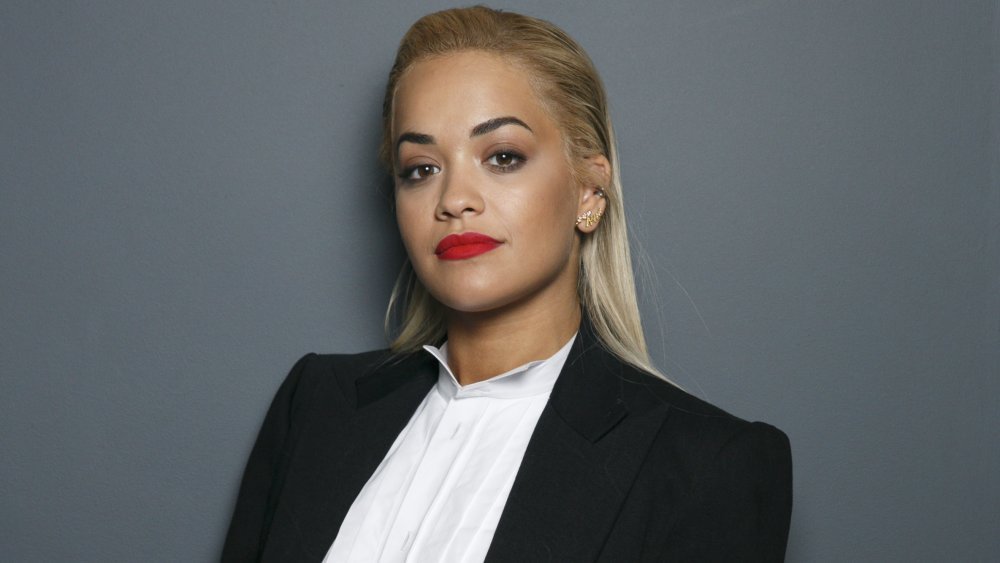 Singer Rita Ora is deeply sorry for not following lockdown rules. The singer flew by private jet to Cairo on November 21 to perform at a five-star hotel. She returned the next day. Instead of self-isolating for 14 days, she hosted a birthday party on November 28 at a restaurant in Notting Hill, West London, reports dailymail.co.uk.

Rita Ora was forced to apologise last week after she and around 30 guests, including model Cara Delevingne, were photographed at the event before the end of the second national lockdown on Wednesday.

Rita Ora said she was “deeply sorry” for her actions and also offered to pay a 10,000 pounds fine for hosting the party. But she did not mention her trip to Egypt or breaking a second set of rules.

According to a source, Egyptian President Abdul Fattah al-Sisi was among those at the party at the hotel.

A spokesman for the singer said she had been hired by the hotel and had neither met nor been aware of the presence of Sisi.

In addition to her apology, Rita Ora said she would donate any profit from the engagement to charity. In a statement, she said: “I recently flew to Egypt to perform at a corporate event for a private company, where my travel party followed protocol and presented negative Covid tests upon entry, as required by Egyptian authorities.

“While I realise the apologetic words of a pop star might not carry much weight, especially one who has broken the rules like I have, I do realise some might seek to follow my example. My message to them is simple: please don’t.

The guilt and shame I’ve carried this week for my mistake aren’t worth it. Instead, continue to listen to the Government advice and the voices of the heroes of the NHS and take the required precautions.”

Rita Ora added: “I hope to one day make it up to the public who have given me so much support over the years and, in particular, make it up to the heroes of the NHSaIn the meantime, I will be donating my fee from Egypt to charity.

Be better than I have been and learn from my mistakes so you don’t have to learn the hard way yourselves.” A spokesman for the star said she and her team had all tested negative for coronavirus.

Meghan Trainor OPENS UP on having more kids: ‘Two in one sounds like a deal to me’

Hunter Biden opens up about relationship with brother’s widow Hallie