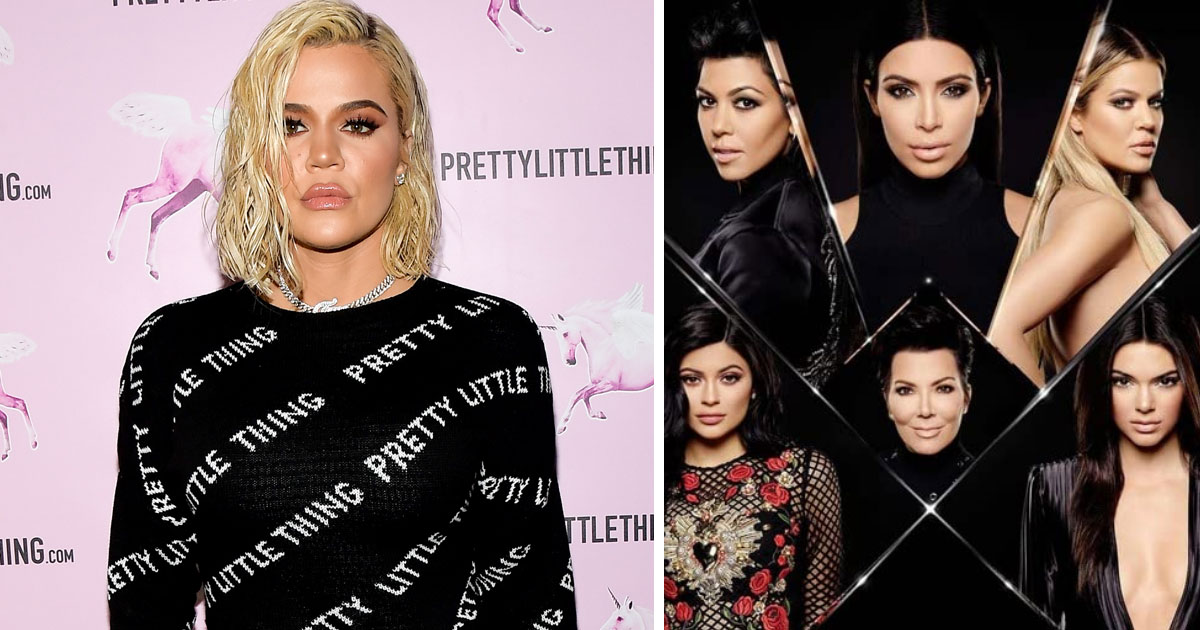 Reality TV star Khloe Kardashian reveals the popular show Keeping Up With The Kardashians started as a filler programme. She claims the pilot didn’t go anywhere at first.

“I think we shot a pilot or something for (Ryan Seacrest) and it didn’t go anywhere,” Khloe said on The Kelly Clarkson Show, reports aceshowbiz.com.

Khloe Kardashian added that they were given a chance after “a show on (the American channel) E! fell through, so they needed something to fill this dead air time”.

Khloe said that she and her family were told not to get too excited. She added that a member from the production team had said: “Don’t get too comfortable here. It’s, like, just filler.”

Khloe Kardashian was grateful that it was how they began.

“I actually really appreciate that because we were just thinking, ‘Oh, we’re not gonna have a season two, let’s just film, it’s fun, let’s just be ourselves. This isn’t gonna go anywhere’,” she said.

Khloe, Kim Kardashian’s sister, added: “We had no pressure on ourselves… We didn’t even have time to think about it; to really, like, have any pre-conceived, fake anything. It was just who we are on the fly and I think that’s what made the show so good…we just weren’t thinking.”

“And it turned out that was probably the best thing to happen to us because it was so, I think, relatable and realistic to some people,” Khloe Kardashian said.

The final season of Keeping Up with the Kardashians will air this year. Kim Kardashian had made the announcement on Instagram in September.