The film A Burning Hot Summer by Phillipe Garrel explores the nature of relationship between a married couple Frederic and Angele, as well as their interactions with another couple (Frederic’s friend) Paul and his girlfriend Elisabeth. It depicts the situation of a couple once happily married.  A Burning Hot Summer might be indicative of a sensual and provocative storyline of a French film, but the movie itself falls short of the viewers’ expectations of passion, controversy, and thrill.

The scenes begin by showing him standing at a gas station besides his BMW in a messy condition. He seems more disturbed than distracted while speeding on a dark road. Lost in his thoughts he makes an abrupt cut to a woman lying naked and ends up in car crash. Right after this scene, against black scene Frederic’s death is announced.

The starting sequence and subsequent narration of Frederic and Angele’s story in Paul’s words set the mysterious mood of the film. Although there is no thrill in the film except the exploration of marital woes and insecurities experiences by different characters, A Burning Hot Summer has chosen an interesting subject. It is significant to notice the impact of frustrations between one couple affecting the tranquility of the other.

The renowned Monica Bellucci plays the character of Angele, while the son of Phillipe Garrel, Louis Garrel, plays Frederic. The antagonism between the married couple in A Burning Hot Summer has been expressed by the sheer disappointment in Frederic’s eyes before he experiences a car crash, as well as the longing in Angele’s demeanor when she reveals how ‘outdated’ she feels. A more resilient couple has been Paul and Elisabeth, albeit their differences shown in the film. In the wake of the disastrous marriage of their friends in A Burning Hot Summer, they found the importance of their burgeoning relationship.

Despite the meaningful storyline of A Burning Hot Summer, the film fails to mesmerize the audience through its lack of depth into the characters’ motivations on various levels. Also, the confusion and gloomy outlook of the film makes everything shallower than what’s hoped for. The on-screen chemistry between Garrel and Monica Belluci is not convincing, although both portray the bedraggled look from the downfall of their marriage. 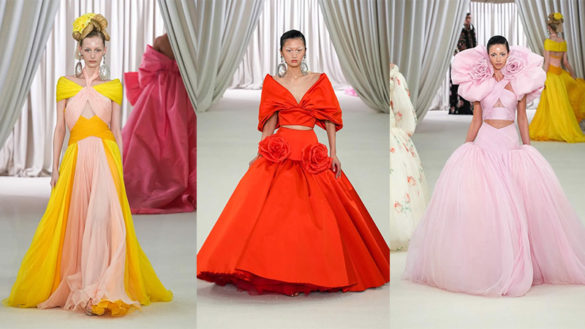 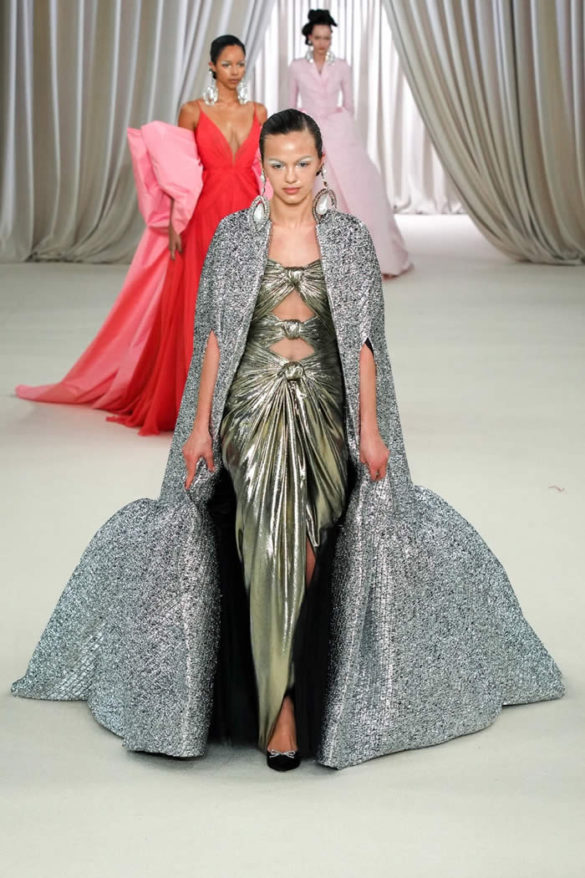 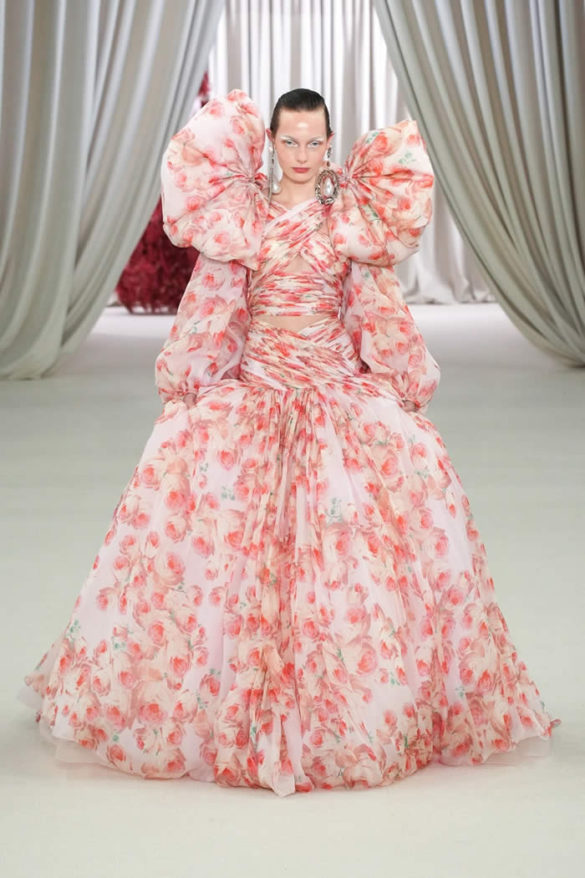 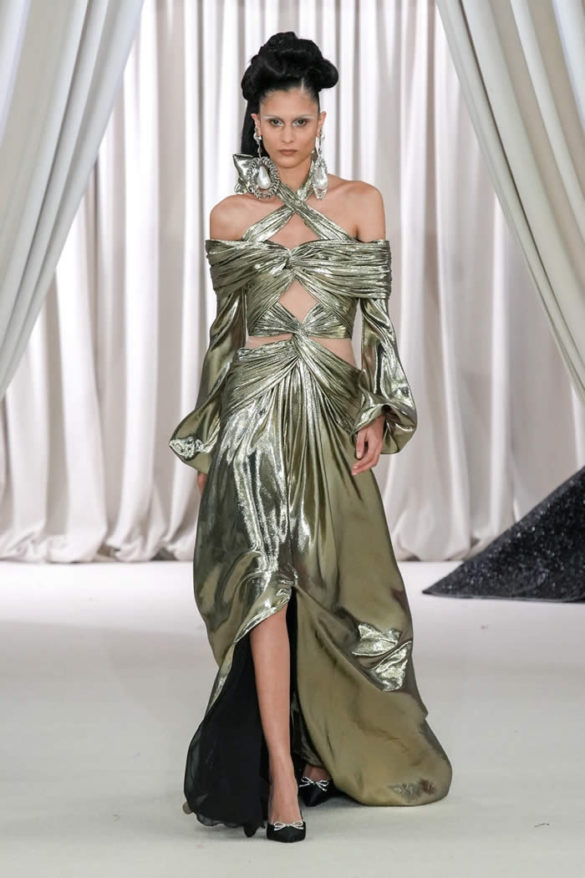 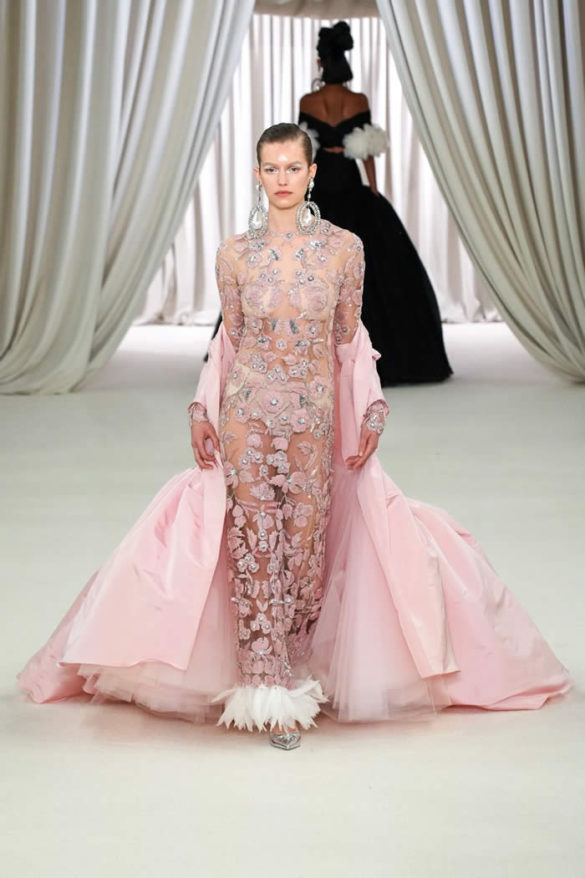 The Sexiest Women of Olympics

How to Install Laminate Flooring